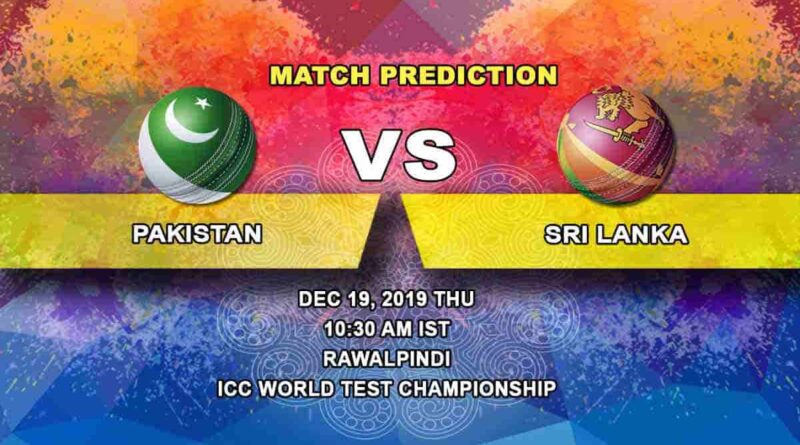 Pakistan vs Sri Lanka second cricket test match will be played at Karachi. Test cricket returned to Pakistan after a gap of a decade. Sri Lanka was the last team to tour Pakistan in the longest format of the game of cricket, but that tour was cut short due to an unfortunate terrorist incident. This test match will be part of ICC World Test Championship. Currently, on the points table, Sri Lanka are on the third spot with one win out of three cricket games. Pakistan, on the other hand, have moved to the sixth spot, following the draw in their last test. Our prediction is of a good game of cricket with Pakistan having a slight advantage as they will be playing in their own conditions.

Pakistan had a disappointing start to their ICC World Test Championship campaign. They lost both their games against Australia comfortably. In the first test match against Sri Lanka, the rain halted their progress and they would be now looking to win the second test match.

Pakistan have not done a lot of changes since that disastrous tour of Australia. They have included Fawad Alam in the squad and gone in with Usman Shinwari in place of youngster Musa Khan. Apart from that, the selectors have trusted the same squad that played against Australia in Australia.

Our prediction is of the inclusion of Yasir Shah in the playing eleven.

Sri Lanka gave a reasonable account of themselves in the first test match against Pakistan. They were touring the country for the first time in a decade hence, there would have been lots of nerves.

There have been a couple of injury concerns in their camp with Suranga Lakmal, their fast bowler, out even before the series began and now Kasun Rajitha will not be available anymore due to injury as well.

Our prediction is of the inclusion of Lasith Embuldeniya in the playing eleven.

Test cricket finally returned home for Pakistan. After years of effort in trying to prove that Pakistan is now safe for cricket, the nation finally got to see the longest form of the game in their backyard. Teams have toured Pakistan recently but only for a small T20 cricket series or a small ODI cricket series.

But if the Pakistani crowd was anticipating the full meal, they only got served with starters in the first cricket game. Due to the unseasonal rain in Rawalpindi, only two days of play was possible and the test match ended in a draw. It would have been disappointing to see the first test match in a decade meet such a tame end.

However, it was not all gloom for Pakistani fans as they got to see young Naseem Shah bowl well. They also witnessed two fantastic hundred from Abid Ali and Babar Azam on the final day. A large crowd came in to see the cricket game on the final day and they got their money’s worth.

Now, more of the same would be expected in Karachi. Fans would be hoping to see cricket in all five days, whereas teams would be looking to outdo each other in what is going to be their last chance.

Our prediction is of a victory for the Pakistan cricket team in this game. Although Sri Lanka is coming in with an experienced line-up, Pakistani players should make use of their experience in these conditions.

Toss prediction? – Every sub-continent pitch is good for batting in the first three days of the test match. Then the spinners take control of the game. Hence, our prediction is that the team winning the toss would like to bat first. 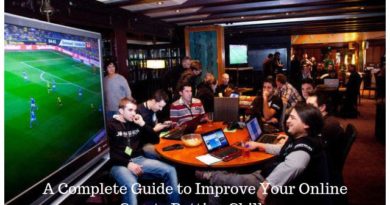 A Complete Guide to Improve Your Online Sports Betting Skills 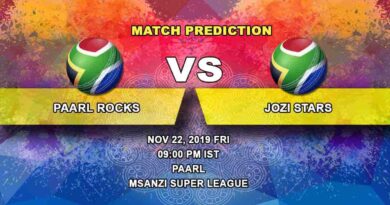