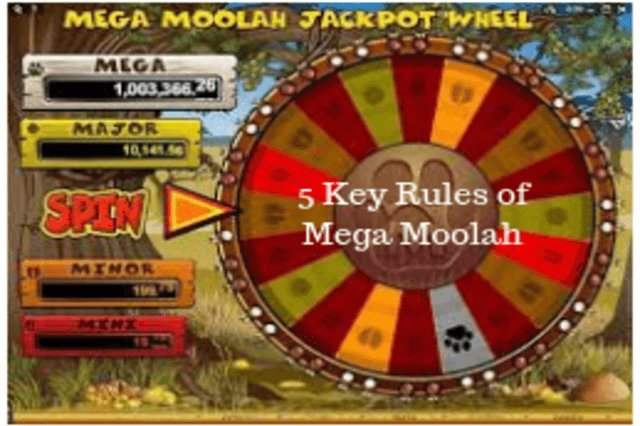 Mega Moolah is one of the most popular online casino games. The attraction of this particular game is its progressive jackpot where the chance of winning a large amount of money increases. It would be important to note that Mega Moolah is not like a simple three reel spin slot game. However, it is quite similar to many progressive slot games available online. There are some important points that you need to be aware of before you try your hand at this game in order to make the most of the Mega Moolah slot.

Here is a list of pointers to get you through the game:

Base Game Jackpot vs Progressive Jackpot

Mega Moolah offers a jackpot prize of one million in the chosen currency as a progressive slot prize. This solely becomes a significant attraction. However, you should also know that this is not the only prize you can win. Here’s the hack for you through which you can win a great deal of money without even hitting the progressive prize.

Breaking it down into simple math, if you wager a minimum of 0.25 to a max of 6.25 the top prize you can win 75,000 coins in the base game without hitting the online jackpot that translates into the cash prize of 750. If you end up triggering the Free Spins round, then the basic win multiples to 225,000 and your win is 22500 in your chosen currency.

The Lion symbol acts as a wild symbol and can be used as a substitute for any other standard symbols to create a win. As an added bonus when the Lion symbol ends up creating a winning spin, it multiplies the win by 2. But that’s not all; if you hit five Lion symbols on a line then you get 15,000 coins. The Wild symbol will also help increase the rewards won in the Free Spins round.

Of course, it has been established that you can win a better online jackpot using the free spin. How to enter the free spin mode though? In the Mega Moolah base game, you will find the Monkey symbol. This acts as the Scatter, and if you land three or more of these symbols across the reels then you will trigger 15 Free Spins, and every win at Free Spin will come with a three times multiplier.

There are four progressive jackpots under Mega Moolah, and they differ depending upon their sizes.

Mini – Smallest jackpot and the most commonly won. It is seeded at 10.00 triggered several times within an hour.

Minor – second smallest jackpot seeded at 100.00 and at least a couple of people hit this jackpot every day.

Major – of course, more significant than the prior two, this is seeded at 10,000.00 and is won every few days.

Mega – is the win of Mega Moolah jackpot and can end up accounting to millions with the seed amount as 1,000,000.00. And it is slightly obvious that mega jackpots are triggered rarely,

Jackpot Winners are always paid out in currency-of-play

Mega Moolah prize is known to use British Pounds as base currency. However, players can play using their currency or choose between US dollars or Euros. If a jackpot is won in any currency other than the British Pounds, the amount will be converted to the currency that was used to play the spin. 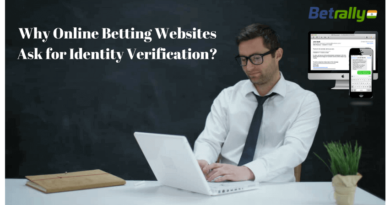 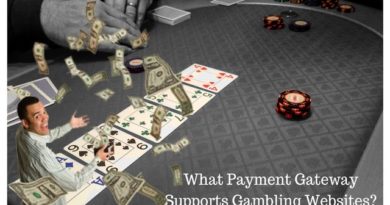 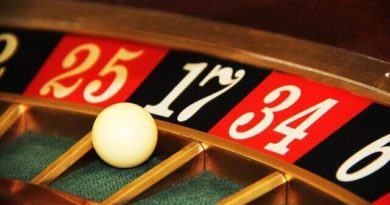