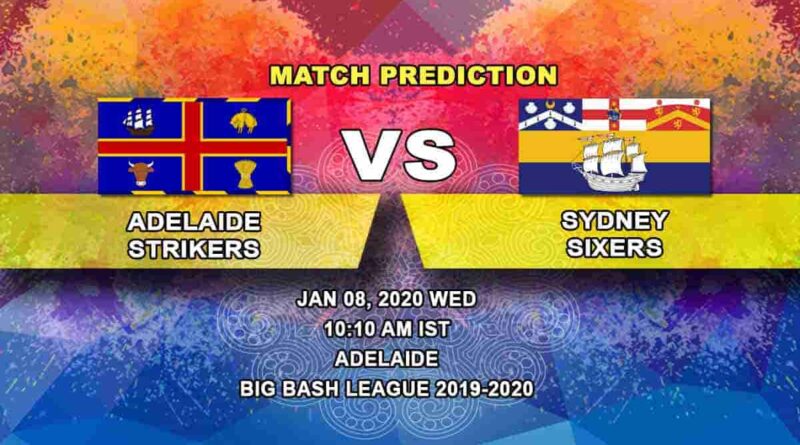 Strikers have so far been excellent with the bat, but they have lost a couple of cricket games where they could not defend the high score posted by their batsmen. Going forward, they will have to address the issue as Rashid Khan should not be expected to bail them out every time.

Sydney Sixers are being led by Moises Henriques in this season. He did not lead the side in the last game due to the birth of his child.

Sydney Sixers won their last game against Adelaide Strikers in a handsome manner having chased down a total of 176 runs. Sixers won the game by seven wickets in the last over courtesy of a fine knock from Josh Philippe.

Englishmen Tom Curran and James Vince have been terrific for Sydney Sixers and have been carrying the team on their shoulders.

Expert Prediction: AS vs SS

The ninth season of Big Bash League has reached an exciting stage. Most of the sides have now played a reasonable number of games. Various permutations and combinations have begun to emerge for the sides to qualify for the playoffs. Adelaide and Sydney are amongst those teams who are favourites to qualify for the playoffs at this stage. While Adelaide are at the fourth spot, Sydney are firmly placed at the second spot.

In the last five encounters between Sixers and Strikers, Sixers have been the winner on three occasions while Strikers have won two cricket matches.

Our prediction is of a win for Adelaide Strikers. They would be hurting from their loss in the last game and would be looking to get back to winning ways at their home ground.

Man of the Match – J Weatherald (AS)

Our Official Partner Odds for Adelaide Strikers vs Sydney Sixers 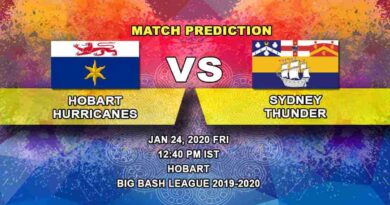 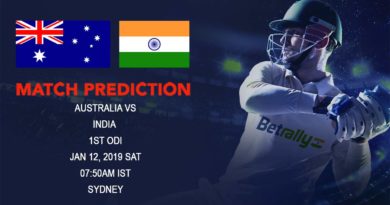 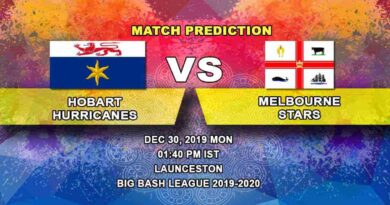