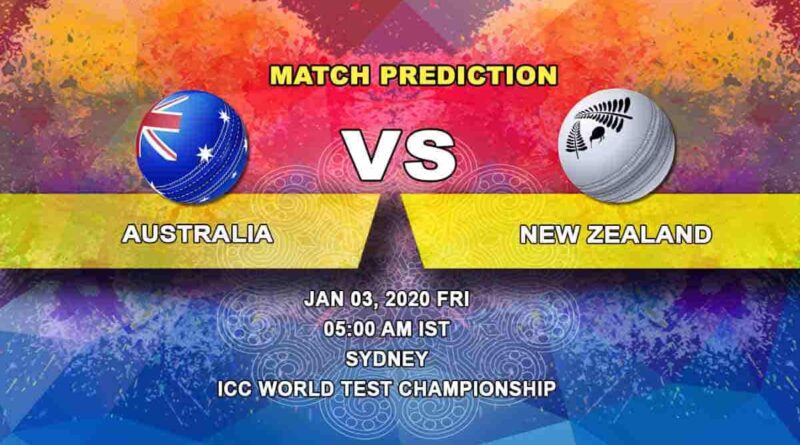 Australia vs New Zealand final cricket test match will be played at Sydney. Australia have already won the series by winning the first two games of cricket and this game will be inconsequential from this series point of view. However, since the introduction of ICC World Test Championship, every test match counts as the points earned are added to the team’s total. Currently on the points table, Australia are placed at number two spot with six wins out of nine cricket games and New Zealand are at the fifth spot with just one win out of four cricket games. Our prediction is of yet another tough cricket game for New Zealand.

Australia are being led by Tim Paine in this cricket series. Having won the first two games of cricket, Paine has led Australia to yet another series win.

Australia were brilliant in the last cricket game at Melbourne. After being sent in to bat first, Steve Smith, Travis Head and Tim Paine gave some wonderful performances. Head scored a hundred and took Australia to the score of 467 runs. Australia bowlers then turned the screws on New Zealand batting and bowled them out cheaply in both innings to register a big win of 247 runs.

Our prediction is of the inclusion of Will Somerville in the playing eleven in place of Mitch Santner.

Australia and New Zealand are going to clash against each other in the third and final cricket test match of the three-match test series. The series has already been won by Australia as they won the first two test matches.

The return to Melbourne after three decades did not turn out to be auspicious for New Zealand. They succumbed to a huge defeat of 247 runs in their last game. New Zealand also lost the first test match against Australia by 296 runs. They have found it really tough in this series so far.

New Zealand came with lots of expectations on Australian shores. It was touted as their best side ever and a lot was expected from them, but it did not quite work out right for them. The senior players like Tom Latham, Kane Williamson and Ross Taylor have not managed to produce the performances that we have come to expect from them in this series. Their bowling too, apart from Neil Wagner’s, has not looked penetrative enough and as a result, New Zealand fell short by a big margin.

Australia, on the other hand, are looking ominous at the moment. The way they have brushed aside their opponents this summer is a reminder of their golden period under Steve Waugh or Ricky Ponting. Their bowlers are proving too difficult an ask for any batsman to face and their batsmen are scoring runs for fun at this stage.

Our prediction is of another win for Australia in this game of cricket. They are extremely formidable at home and New Zealand have looked woefully short of ideas. They will need to do a lot well in all spheres of the game to compete come the new year.

Toss prediction? – Our prediction is that the team winning the toss would like to bat first and put the scoreboard pressure on the opposition. 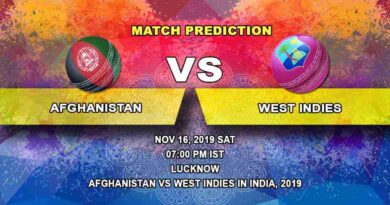 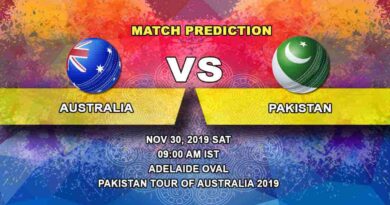 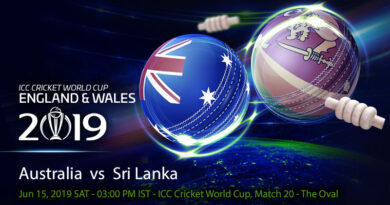