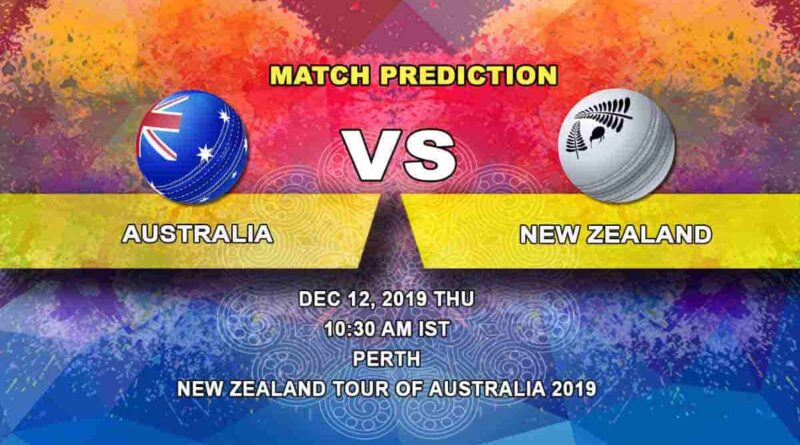 Australia vs New Zealand will be the first test match of the three-match test series. This cricket test series is going to be the part of ICC World Test Championship. On the points table, while India have a big lead over the rest of the teams, Australia are on the second spot and New Zealand are on the third spot. Our prediction is of a tough contest between the two neighbors and it remains to be seen if New Zealand can justify their recent form.

Australia are going to be led by Tim Paine in this cricket series. He recently led them to a very convincing victory over Pakistan.

Australia have begun to get to the standards that they had set themselves over the years. They were extremely dominant against Pakistan and didn’t even allow them to be in the game for a session. Right now, they are looking extremely difficult to beat.

Our prediction is of the same playing eleven that played against Pakistan unless there is an injury.

New Zealand are going to be led by Kane Williamson in this cricket series. Williamson led New Zealand to victory in the series against England.

In the cricket series against England, New Zealand had a great first game where they emerged victorious by an innings and 65 runs. It was a comprehensive performance from a side that has been doing very well at home. That win was brought about by two extremely underrated men of New Zealand cricket, BJ Watling and Neil Wagner. While Watling amassed his highest score of test format by scoring 205 runs, Wagner picked up 5 wickets in the second innings to end the England’s resistance.

There have been a couple of injury concerns in New Zealand’s camp, Trent Boult is still recovering from the injury he picked up in the second test match against England. Hence, our prediction is of the inclusion of Lockie Ferguson in the playing eleven.

Australia and New Zealand are going to clash against each other in the three-match test series. It has been almost 4 years since these two teams played a test match against each other. Generally, the test matches between these two sides have gone only one way with Australia winning the most encounters. In fact, New Zealand have only managed to win 8 matches in 57 games against Australia and only three of those have come in Australia.

However, in this series, New Zealand have arrived in Australia with a higher ranking and it remains to be seen if they can justify it after the series. Australia in current form especially in-home conditions are a dominant force and every aspect of their team is firing in all cylinders. Such was the dominance of Australia in their last series that they didn’t even need Steve Smith scoring any runs.

New Zealand too are coming off a fine series win over England. They won the hard-fought series by 1-0 margin and would be looking to use the same form in Australia. Their batting looks in fine form with the exception of Jeet Raval at the moment and they would ideally want Trent Boult to get back to full fitness soon.

Our prediction is of a tough start for New Zealand. Although, they are a side who have always prepared well, beating Australia at Perth and in a day-night match still seems a bridge too far. Hence, as per our expert prediction, expect an Australian win.

Toss prediction? – Our prediction is that the team winning the toss would like to bat first and put the scoreboard pressure on opposition. 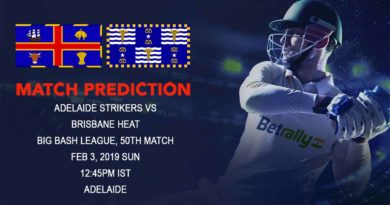 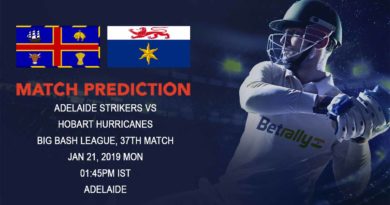 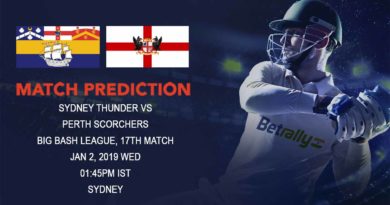