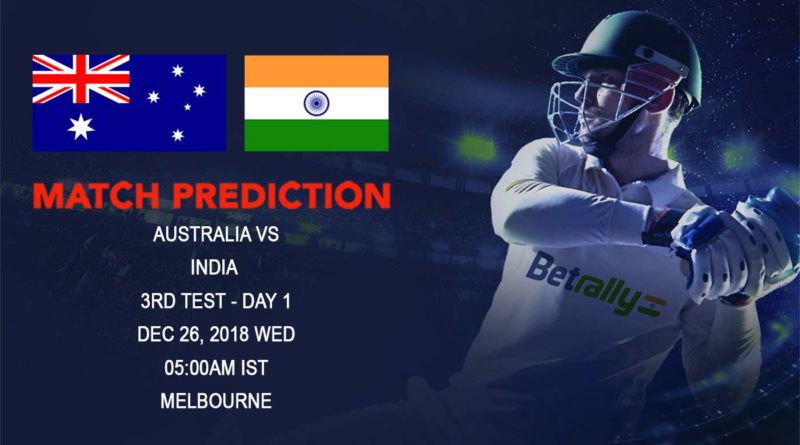 The poor selection and poor reading of the pitch have come back to haunt India once again in an away series. After some of the disastrous selections in South Africa away cricket series followed by England series, the team management has once again misread the conditions and as a result, India have now lost their lead in the series.

It began on a promising note. India, after taking the lead in the four-match cricket series, came to Perth and saw the green pitch. It made them excited and perhaps in that excitement, they got a bit carried away and played four pacers. This was only the third time that India had gone into a test match without any spinners. It backfired on them and how!

Australia, on the other hand, had been under pressure. Since the Newlands infamous ball-tampering incident, their side had failed to win a single test match. They had to do something, and Perth’s new stadium provided them with that opportunity. India helped them in their cause by bowling poorly on the opening day of the test match and Australia never looked back after that.

India will have a tough task on their hand now to stop the Australian juggernaut. India have had a poor record in the Boxing Day test matches and they will have to play out of their skin to take the lead once again. Reports are now coming in that both Ashwin and Jadeja are still recovering from their injuries and that would mean that Kuldeep Yadav may get a look in.

Australia, on the other hand, now know that they have a wood over India now. Their bowlers are in fine form and have not allowed Indian openers and tailenders to score at all. Even India’s middle order trio of Pujara, Virat Kohli and Ajinkya Rahane have struggled against the spin bowling of Nathan Lyon. If India have to remain in contention, they will have to bat a lot better than they have so far in the cricket series.

India and Australia will take on each other in the third cricket test match, which will also be known as Boxing Day test match. The series is level right now with both sides winning one game of cricket each.

India went with four fast bowlers in the second cricket test match. They will definitely include a spinner in the third cricket match. There might be a change at the top as well and we might get to see a new opening pair in the next cricket game. Our prediction is of inclusion of Kuldeep Yadav as the sole spinner and Mayank Agarwal as an opener in place of either KL Rahul or Murali Vijay.

After the loss in the first cricket test match, Australia came back strongly in the second cricket game. Our prediction is they will go with the same eleven as their last game of cricket.

Nathan Lyon has been absolutely fantastic so far in the cricket test series. His impact has arguably been greater than any other player from both sides, so much so that if India can negate him, that will go a long way in ensuring that they will win the test match. Our prediction, however, is of another match-winning performance from him.

The Boxing Day test match has been played for a long time on Melbourne Cricket Ground. It will be another one after the host Australia and England clashed here last year in an Ashes series. That test match ended up in a draw after Alastair Cook hammered a mammoth 244 runs. Our prediction is of another interesting game of cricket, one where Nathan Lyon will once again be crucial. Conditions are expected to be dry.

Australia will begin as favourites for the second game of cricket. They are in fine form and their batsmen and bowlers look in better form compared to India’s. Hence, our prediction is of Australia’s victory in the third cricket game. 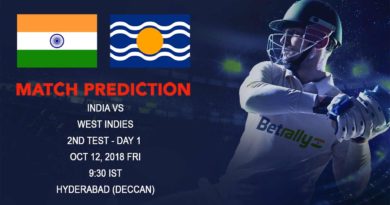 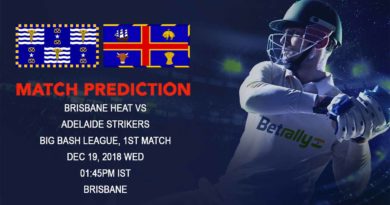 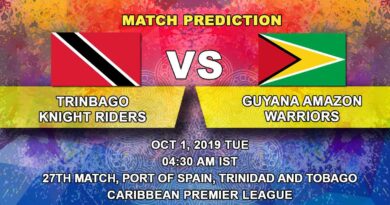