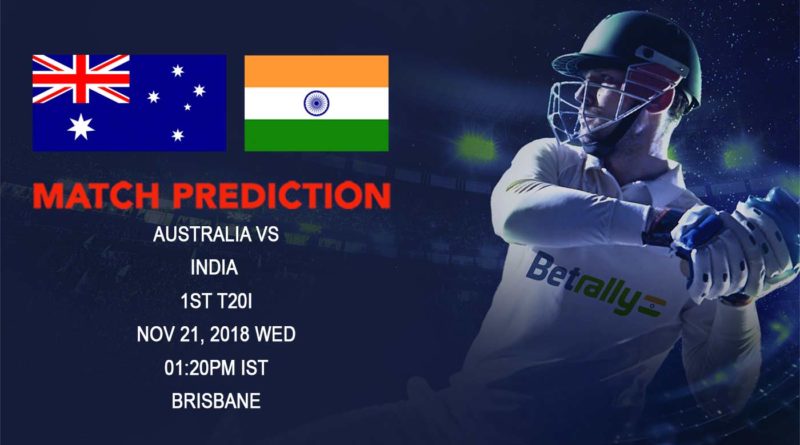 Another long and important tour begins for Indian cricket team. It will be their third away tour this year after touring South Africa and England earlier this year. It is time for them to walk the talk after the infamous claim by their coach Ravi Shastri that it is the best Indian team in years. They will surely not get better opportunity to support their coach’s claim as one has hardly seen any Australian cricket team in a state of more disarray.

Things have changed dramatically since these sides met each other in India in 2017. Both David Warner and Steve Smith were still integral part of Australia, whereas now, even after more than 6 months, Australia have not been able to come to terms with their absence. The last time these two sides played T20 series in Australia, India clean swept Australia by a margin of 3-0. It came as a surprise then, but it will not be this time if it happens.

Australia are led by Aaron Finch in the absence of Steve Smith and as the recent cricket series against South Africa showed, he has to still come to terms with the captaincy. The biggest challenge that Finch faces right now is to keep the confidence level of his players up as repeated losses would have surely affected it. He still has the players to do the job for him. More specifically, his bowlers are still world-class but it is their batting that has struggled in recent times.

India, under Virat Kohli, have had good times against West Indies at home, where they beat the world champions by 3-0. They also had their only success in England in this format, where they won by 2-1. He has the team to beat Australia in Australia and in Jasprit Bumrah, Bhuvaneshwar Kumar, Kuldeep Yadav and Yuzvendra Chahal, he has four bowlers who can be lethal against any side on any pitch. It is the dependency on the top three that they need to sort out, which can only be seen if Australia manage to get rid of them and if anybody can rise in such situation.

India will take on Australia in the first T20 cricket game. It will be the first game of cricket for India on the tour. It will be a three-match T20 International cricket series. This series will be followed by four test matches and three ODI series.

India will look to get off to a great start against Australia in the first T20 cricket match. They have the combination of some newbies in Krunal Pandya, Washington Sundar and Khaleel Ahmed as well as some of the experienced players as well. Our prediction is they will look to go with most of the same lineup that played the last game against West Indies with the inclusion of skipper Virat Kohli.

Australia have rested their pace trio, Mitch Starc, Pat Cummins and Josh Hazlewood, for the T20 cricket series against India. They had a good outing with the ball against South Africa but could not perform with the bat. Our prediction is we might get to see the same eleven against India.

If India is playing any cricket game nowadays, it is hard to look beyond Virat Kohli as your top performer. He has been on top of his game this year and our prediction is he will get off to a fine start on the tour.

In the historic ground of Gabba, many cricket matches have been played over the years. Pitches have changed their nature over the years and so has this beautiful ground. In the last T20 cricket game played here back in 2013 between West Indies and Australia, the score of 191 by West Indies proved to be too much for Australia. Our prediction is the score of around 180-200 by the team batting first. 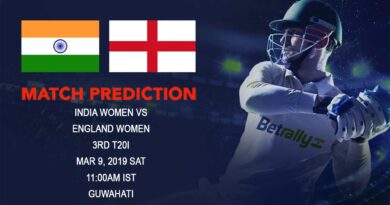 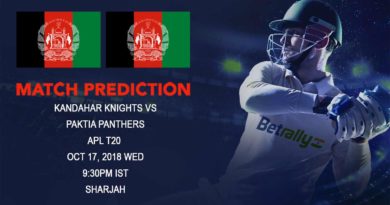