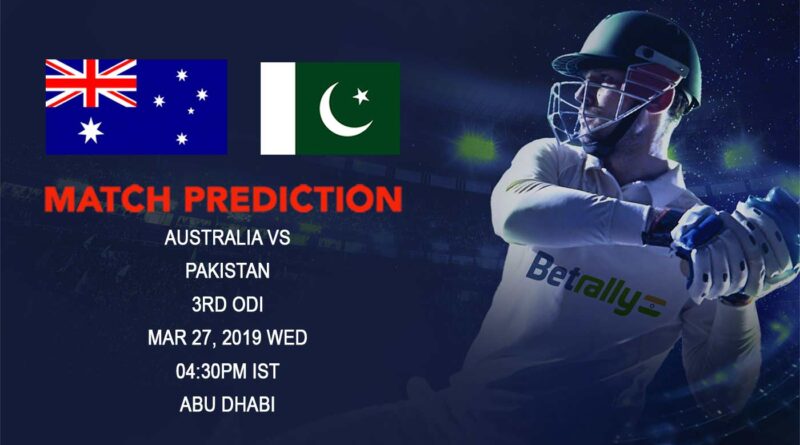 Australia stretched their winning run to five cricket games now as we saw them go two-nil up over Pakistan in Sharjah. The caravan will now move to Abu Dhabi, where teams will play the third ODI of the cricket series. Australia’s winning run began in the series in India and has now continued in this cricket series in UAE.

Australia were tested once again by the young squad of Pakistan, but they managed to prevail once again thanks to yet another marathon partnership at the top of the order between Usman Khawaja and Aaron Finch. In reply to Pakistan’s 284 runs, the duo put on 209 runs in just 36.4 overs and seal the cricket game with that partnership.

Pakistan once again batted first and looked good for more yet again only to fall short of the par total by 20 runs. Led by the century from Mohammad Rizwan and half-century from skipper Shoaib Malik, they reached a total of 284 runs. The issue was the late flourish that did not arrive for Pakistan from their lower order.

For Australia, skipper Aaron Finch has hit a sublime form and scored his second consecutive hundred of the series. Finch went even bigger this time with his score of 153, which is now his highest score ever in the ODI cricket format. He has also been helped by the brilliant form of Usman Khawaja, who has gone from strength to strength in the last few cricket games.

The concern for Australia would be the injury of pacer Jhye Richardson, who might have done damage to his World Cup selection. Australia have enough arsenal without him, but the young man had been very good for Australia in opportunities given so far. Pakistan, on the other hand, would be looking for more intent from their batsmen, who just seem to be batting at a gear lower than needed in the cricket format.

Australia and Pakistan will take on each other in the third cricket match of the five-match ODI cricket series. Australia have won the first cricket game of the series and will now look to seal the cricket series with two games remaining. Pakistan, on the other hand, will look to come back into the series.

Australia are now just one victory away from sealing the cricket series. Our prediction is of the same playing eleven that won them the first two cricket games except for Jhye Richardson, who is out injured.

Pakistan have decided to rest a few of their players for this cricket series. Their regular skipper Sarfaraz Ahmed has been rested and in his absence, Shoaib Malik will be the skipper. Our prediction is of a few changes to their playing eleven as they have lost both cricket games so far.

Peter Handscomb has been in terrific form in the ODI cricket format for the past month or so. Our prediction is of another good cricket game and series for him.

Australia will begin this game of cricket as favourites as well. They have played some excellent cricket in the series both with the bat and the ball. Pakistan have been a bit lacklustre hence, our prediction is of yet another Australian victory. 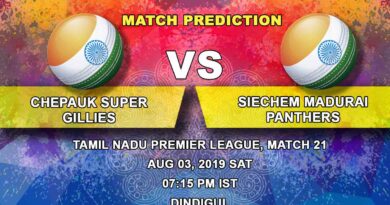 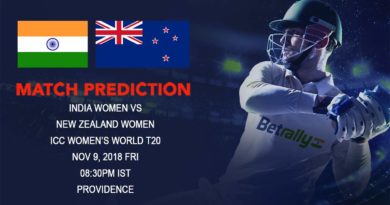 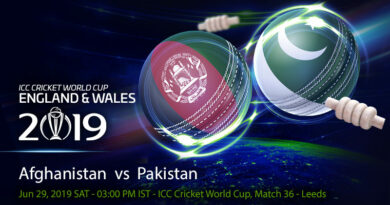