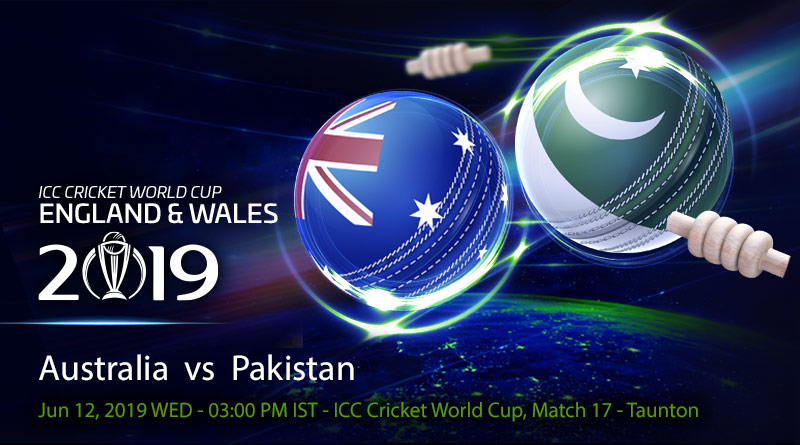 Two exciting teams, Australia and Pakistan, are going to take on each other at a very interesting juncture of the tournament. Australia have just had their first loss against India, whereas Pakistan are coming off an abandoned game of cricket that might hurt their chances to reach semi-final later on.

After almost every game, the standings on the points table are changing. Currently, while Australia are at the fourth spot, Pakistan are at number six position. A lot of cricket is yet to be played and an underrated rivalry will give us a further indication about where the tournament is going. Australia’s tour of UAE was a big part of their resurgence before coming to the World Cup. They defeated Pakistan in that cricket series by 5-0.

Pakistan would not be too bothered about that series though as a number of their regular players were not part of that squad including the skipper Sarfraz Ahmed. They are still fresh off a big win over England in their second game. They would have been disappointed about the abandoned game against Sri Lanka as they were the favourites to win that game. But with six games still remaining for them, they will be looking to win at least five of them to ensure their progress to the next round.

Australia, after their come-from-behind win against West Indies, were disappointing against India. On a flat pitch, their bowlers looked ineffective against quality Indian batting lineup and ended up conceding 352 runs while bowling first. In reply, their chase began in a very sedate manner and they left a lot to do for their lower half. In the end, Australia lost the game by 36 runs.

Pakistan would be looking to once again perform well with the bat because whenever they put runs on the board for their bowlers, they win the game of cricket invariably. In Imam-ul-Haq and Babar Azam, they have two in-form top order players and they would look to set the tone once again for Pakistan. The great news for them is the return of form for their prime bowler, Mohammad Aamir. With all these factors considered, it is going to be an exciting game with two phenomenal teams locking horns.

Australia will take on Pakistan in their fourth cricket game of the tournament. So far, Australia have played three games and won two of those, whereas Pakistan have played three games as well, of which they have won one cricket game and lost one. Their game against Sri Lanka was abandoned due to rain. Each cricket team is supposed to play nine group games and the top four cricket teams will go through to the semi-final.

Australia are being led by Aaron Finch in the World Cup. They are coming into this cricket game following a loss against India. Our prediction is of the same playing eleven that played the last cricket game.

Pakistan are being led by Sarfraz Ahmed in this tournament. Our prediction is of the same playing eleven that brought the victory for Pakistan against England two games ago.

Mohammad Aamir is once again going to be crucial for Pakistan. His opening spell against the Australian openers is going to be fascinating to watch. Our prediction is of a good spell from him.

The last international cricket ODI cricket played here was between New Zealand and Afghanistan recently. It was a low-scoring game, which New Zealand won by seven wickets. Our prediction is of the score of around 300 in this cricket game. Conditions are expected to be dry.

Australia will begin this game of cricket as favourites. They had beaten Pakistan by a 5-0 margin in their last bilateral cricket series. Also, with more firepower in their ranks, our prediction is of an Australian victory. 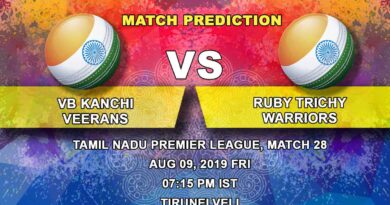 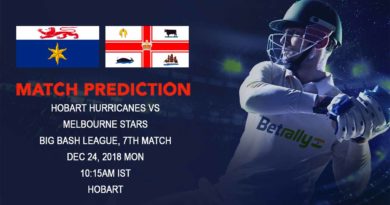