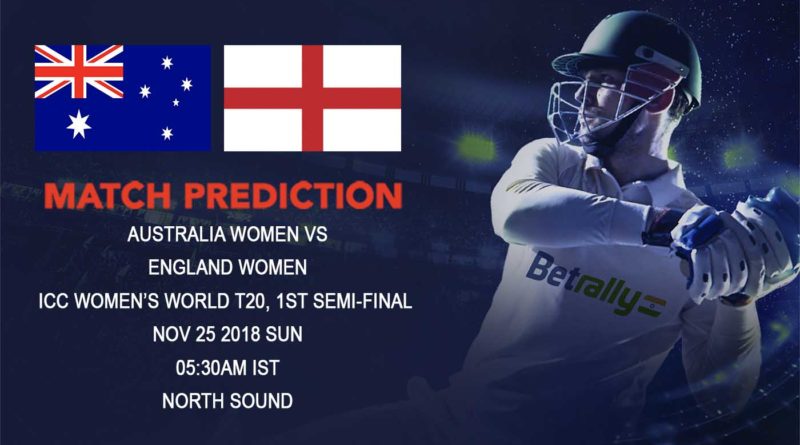 In the end, both unbeaten sides in the tournament, India women and West Indies women, crashed out in the semi-finals and the usual suspects in Australia women and England women have made it to the final of the tournament. This sets us for the dream final between the two historical rivals. This will be the third cricket final between the two sides, with Australia winning the first two clash.

Australia came back strongly to recover from the group game loss against India women to beat West Indies women convincingly in the first semi-final. On a difficult pitch where the stroke play was difficult, Australia played well within themselves on being sent to bat first. Instead of aiming too high, they knew that even a score of around 140 will keep them in the game.

Meg Lanning, who is naturally an aggressive batter, settled for a score of 31 off 39 deliveries. Alyssa Healy once again proved to be the best batter as she scored 46 off just 38 deliveries on a difficult pitch. Australia ended up with a score of 142 and it would have taken something special from West Indies women to overhaul the score. It just did not happen for West Indies with the bat. None of the batters could hang around even for a while and they were bowled out for 71 runs.

England women, on the other hand, had to struggle more than Australia to win the semifinal game of cricket. On a pitch where a game had already been played, it was always going to be difficult for both teams. India women began well with Smriti Mandhana once again getting off to a good start. At one stage, India were 89 for 2 in 13.4 overs and were in a good position to score around 140, which would have proved to be difficult to chase for England.

Instead, India did the mistake of aiming too high and, in the process, got bowled out for just 112 runs in a spectacular collapse. From there on, it required something stupid from England to make a match of it, which they did not, and in the end, won comfortably by 8 wickets to set up a final with the archrival.

Australia women and England women will take on each other in the final of 2018 edition of World T20. Both sides reached the final by beating West Indies women and India women cricket team. Australia have already won the tournament thrice by winning the second and third edition, whereas England won the first edition of the tournament.

Australia women got back the service of Alyssa Healy in the semifinal against West Indies women. They absolutely hammered West Indies in the game and look all set for their fourth title. Our prediction is of the same eleven as their first semi-final.

England women won their semifinal in a comfortable manner against India women. It was not an easy pitch with the ball turning square and that would have given them immense confidence. Our prediction is of a same line up as their semifinal game.

Meg Lanning has had a quiet tournament so far. Although she has contributed to the cause significantly, the scores have not come in a manner as you would expect from her. Our prediction is of a good knock from her in the final.

The pitch in Antigua proved to be difficult for all four teams in the semifinal. It was not an ideal T20 wicket hence, there has been some contribution regarding it. Our prediction is of a better wicket for the final and a score of around 150 proving to be a match-winning one.

Australia women will begin the final as favourites as they do in most of the finals. Although England is not too far from them, the experience of winning the tournament thrice will be handy for Australia women. Hence, our prediction is of an Australian victory. 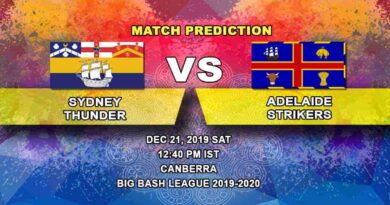 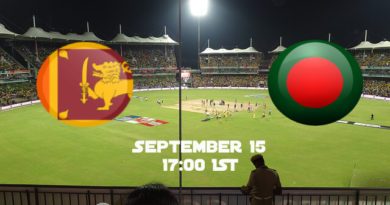 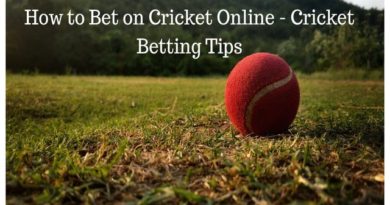