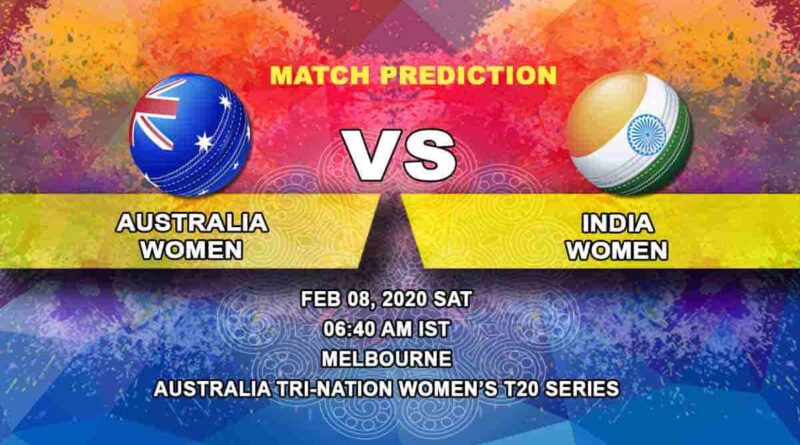 Australia Women are being led by Meg Lanning in this cricket series. The best team in the world unarguably had a shocking loss against England in their first game of the series. They bounced back immediately in the next game against India as they won the game by four wickets.

Australia lost the super over encounter against arch-rivals England in their first game. They immediately showed their class in the next game against India. They bowled India out for just 103 runs and chased it down with slight discomfort by four wickets.

Our prediction is of the same playing eleven that played the last cricket game against India.

India Women are being led by Harmanpreet Kaur in this cricket series. She is very experienced and has been leading the side for some time now.

After winning the first cricket game against England, India Women have been disappointing with the bat in their next two cricket games. They got bowled out for just 103 runs against Australia and lost the game against them by four wickets.

In their last game against England, they once again flopped with the bat and could score only 123 runs without any major contribution and lost the match. RS Gayakwad managed to take three wickets but with a few runs in their kitty, they could not defend the total.

The number one women’s T20 team, Australia Women, in the world are going to take on the number four team, India Women, in the next cricket game of the tri-series. India have won just one game out of the three played hence, they need to get back on track as they cannot afford to lose matches.

The last time these two sides met against each other, India beat Australia and that was in the ICC World Cup. Australia would be definitely looking to take revenge of that loss in their own backyard.

Australia just have too many heavyweights in their lineup compared to other teams around the world. Skippers Meg Lanning, Elysse Perry and Alyssa Healy are just three big names in a lineup full of superstars. It becomes imperative that their opponents keep these superstars quiet in order to defeat them in their own competition.

India also have some very experienced players like Smriti Mandahana and skipper Harmanpreet Kaur, who have a lot of cricket games under their belt but there is a lack of urgency. Their top order batsmen are not taking any effort to score one’s and two’s and rely mostly on boundaries. Due to which, they lack in putting more runs on the scoreboard. In the last game against England, the pitch was quite good and India could have won the match if they would have scored somewhere around 150 runs. The onus of India’s victory will once again lie with how the top order batsmen perform in this game of cricket.

With the T20 World Cup scheduled to begin from 21st of February, this series is going to be a perfect preparation for both cricket teams. India have got the chance to acclimatize to these conditions, whereas Australia would like to try out a few other players.

Looking at the track record of these two teams against each other, our prediction is of a one-sided victory for Australia. They just have too many match-winners in their lineup, whereas India, despite the win in their last game, have a lot to work on.

The Australian cricket team are always on top of their cricket game. The stars and luck have always shone brightly on them. India, on the other hand, would be desperate for some luck yet again. Hence, our prediction is of Australia’s win in this game of cricket. 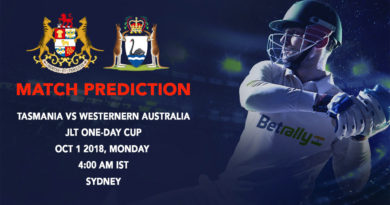 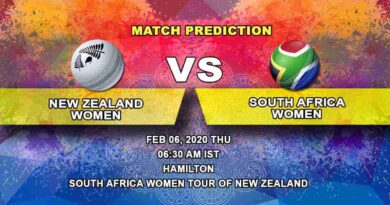 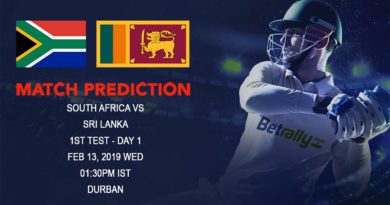