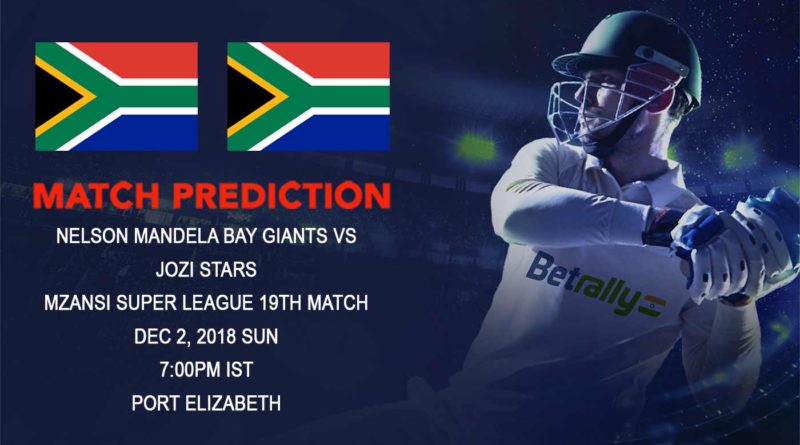 Both the Nelson Mandela Bay Giants and Jozi Stars picked up impressive wins in their last matches. The victory helped Bay Giants to close the gap between them and Cape Town Blitz, while Jozi Stars lifted themselves up to the third spot with a thumping win. The clash between two good teams will definitely be a mouth-watering prospect.

Nelson Mandela Bay Giants managed to post only 168/9 against Paarl Rocks. It was Heino Kuhn’s inspiring knock of 54 from 36 balls that provided momentum. Other batsmen chipped in with valuable contributions as well. But it was the bowling that did the real damage.

Junior Dala and Chris Morris provided the early breakthroughs as they dismissed Henry Davids and FAF Du Plessis. JJ Smuts then wrecked the Rocks with three wickets in his brief spell. Sisanda Magala wrapped the tail with a three-wicket haul and Giants celebrated a 48-run win.

Jozi Stars enjoyed even more emphatic win as they posted a mammoth total of 230/3 in their first inning. Reeza Hendricks struck the first of century of the MSL 2018 and scored an outstanding 104 runs from 51 balls. He was well assisted by Ryan Rickelton, Rassie Van Der Dussen and Daniel Christian.

The Stars were relentless with the ball as well. South African speedster Kagiso Rabada destroyed all hopes of the opposition by striking thrice in the first over. At 4/3, the match was in the bag for Jozi Stars. Other bowlers continued piling up the pressure and the Stars eventually snatched a 53-run triumph.

We are now into the second half of the tournament and every result is significant.

This is the 19th match of the MSL cricket tournament. Nelson Mandela Bay Giants have played six cricket matches before this and have won four out of them while one was a wash-out. They currently occupy the second spot on the points table. Jozi Stars have won only two cricket matches so far and have lost three cricket matches. The Johannesburg cricket team is in the third position. These two teams faced each other in their opening encounter of the MSL as well; Bay Giants prevailed in that cricket match as they won by five wickets.

Nelson Mandela Bay Giants made two changes in their cricket team in the last match. They brought back the spinner Aaron Phangiso in place of the seam bowler Carmi Le Roux. Heino Kuhn was drafted in for Wihan Lubbe. With same conditions present, they can lead in with the same playing XI.

Jozi Stars made two changes to their cricket team for the last match. They dropped Eddie Leie and Beuran Hendricks to give an opportunity to Nono Pongolo and Duanne Olivier. After the stunning win in the last match, they have no reasons to make any changes to the winning combination.

Ryan Rickelton has been a revelation in this MSL so far. Even in the last cricket match, the Jozi Stars opener was excellent and missed out on a big score. Bay Giants will hope to dismiss him early.

There have been three MSL cricket matches scheduled at this cricket ground so far; however, one was abandoned without a ball being bowled. Nelson Mandela Bay Giants, who play here as the home team, have won both the completed cricket matches. Average score here is only 147 and it will be a bowling friendly track. 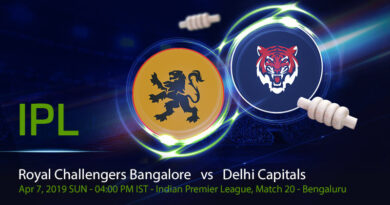 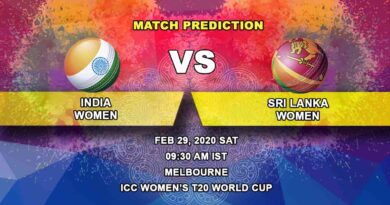 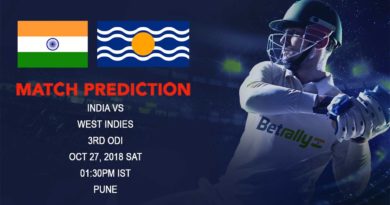