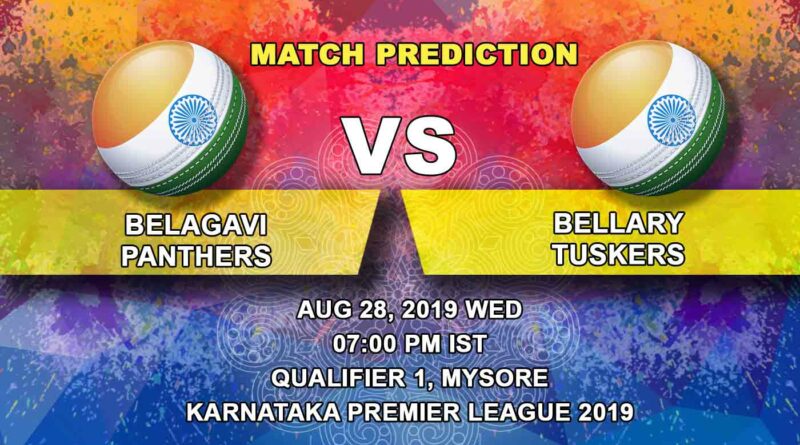 A high voltage game of cricket is in-store when the top two teams of the tournament, Bellary Tuskers and Belagavi Panthers, clash in the first qualifier of Karnataka Premier League. While Tuskers have been part of some of the craziest games in the tournament, Panthers have been more methodical in their approach.

Scoring totals of over 200 in two consecutive games may not be too surprising in this day and age, but Bellary did so in the last two games in some of the most emphatic manner. In the game against Shivamogga Lions, they hammered 203 runs in just 17 overs due to one man, Krishnappa Gowtham, who scored 134 runs off just 56 balls and came back and picked up eight wickets on his own to defend the score.

Tuskers bettered their batting performance by scoring 240 runs in their next game of cricket, which is still a mind-boggling score in this format. On this occasion, it was more of a combined effort, with skipper CM Gautam scoring 92 off 52 balls and the rest of the batsmen chipping in with their hard-hitting knocks. However, on this occasion, their bowling let them down and their opponent, Mysuru Warriors, chased down the humongous total in 20 overs.

Panthers looked down and out at one stage in the tournament, but they came back strongly later in the tournament by winning three back-to-back games. They have been led by Kaunain Abbas in a few games while Manish Pandey led them in a couple of games. Their bowling has been one of the prime reasons for their turnaround. While other teams have been part of very high-scoring games, two of the last three games of Panthers have got the score of 137 and 110 runs.

This game might well be decided by the wicket-taking factor of the teams. It is clear from the last game of Tuskers that batting can only take you so far. Ultimately, it is the bowling that will win the games for any team. Hence, while Tuskers are a genuine threat with the bat, their bowling might be exposed by Panthers in the first qualifier.

Belagavi Panthers will take on Bellary Tuskers in the first qualifier of the 2019 edition of Karnataka Premier League. Panthers finished the group stage on the second spot, whereas Tuskers were the number one team on the points table. The winner of this cricket game will go through to the final to be played on 31st August at Mysore while the loser will play against the winner of the eliminator.

Belagavi Panthers have been led by Manish Pandey and Kaunain Abbas in this tournament. Our prediction is of the same playing eleven that played their last game.

Here is our prediction of Belagavi Panthers’ playing XI:

Bellary Tuskers are being led by CM Gauthm in this tournament. They finished as the top team after the group stage. Our prediction is of the same playing eleven that played their last cricket game.

Here is our prediction of Bellary Tuskers’ playing XI:

Krishnappa Gowtham will be our man-to-watch-out-for in this game of cricket. He has single-handedly made people notice Karnataka Premier League through his breathtaking performances. Our prediction is of another good performance from him.

The last cricket game played on this ground was between Bijapur Bulls and Shivamogga Lions. Bulls won the game after scoring 195 runs after batting first. Mysore pitch has been very good for batting with some very high scores being scored. Our prediction is of the score of around 200 in this game of cricket. Conditions are expected to be good for cricket.

Bellary Tuskers will begin this game of cricket as slight favourites. They have been part of some record-breaking games this season, whereas Panthers have been consistent. However, due to better power hitters in their rank, our prediction is of Tuskers’ win but if Panthers’ bowler can do the damage early, they may surprise everyone. 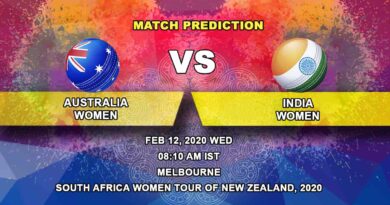 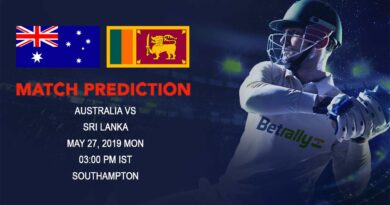 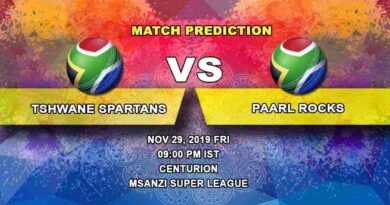