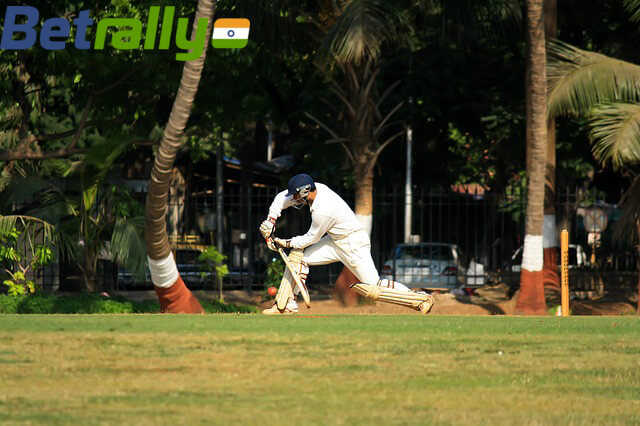 Hubli Tigers have not been able to beat Bijapur Bulls in their last five attempts. They would really want to change that fact this time around. It is very rare to see such dynamics in the franchise cricket where teams are very close to each other in terms of quality. Nevertheless, this game brings the opportunity to the Tigers to get it right on this occasion.

To help them get it right is the guy who has cult status amidst Karnataka cricket lovers, Vinay Kumar. He has been the workhorse for Karnataka all these years and fans of Hubli Tigers would be hoping that he gets them the cup on this occasion. But the T20 cricket can be ruthless stuff it doesn’t care about your reputation and who you are. Vinay Kumar came to know about it in this year’s IPL when he became the target of all jokes when he failed to defend the total in the last over for Kolkata Knight Riders. He would like to forget that and lead by example for this team.

To aid him in his mission will be a young man rapidly rising up the ladder and knocking the door of Indian Cricket Team harder than ever, Mayank Agarwal. He has been simply sensational in domestic tournaments and Ranji Trophy in recent times and Tigers will be hoping that he takes them home in this year. However, he may not play this game as he has been involved with India A. It remains to be seen when he joins the squad. Regardless, to support these two there are other promising players who would like to impress this time around. Players like Mohammed Taha, Abhishek Reddy would like to share the workload of senior men.

Bijapur Bulls, on the other hand, have won the tournament before in 2015 and they were the runners-up last year as well. They know how to win this tournament and therein lies their strength. This shows in their team makeup where they don’t really have the big names like other teams but have a good core group which can take them forward. Led by Bharath Chipli they have an able leader who will lead by example and take his team forward.

They also have some mystery in their line up in the form of KC Cariappa who has played in IPL before for Kolkata Knight Riders under Gautam Gambhir. He has all the variations to the trouble to batsmen in this tournament and will like to really impress one and all by his performance here.

The runners-up of 2017 Karnataka Premier League will take on the table toppers of last year Hubli Tigers. This will be the second game of the tournament and everyone will be praying to rain gods to relent and allow us to have the full game. Hubli Tigers is led by very experienced Vinay Kumar while Bijapur Bulls is led by Bharath Chipli. The teams would like to start on the winning note to get the momentum straight away in the tournament.

Weather is likely to be a factor again at the toss and in such situations invariably Captains decide to field first. In the initial period of the tournament teams would like to know the totals they have to chase rather than set them.

The pitch should be full of runs as it normally is in Chinnaswamy stadium. However, as we have seen in the last couple of seasons in the IPL the surface has become dry and that brings spinners into the game. Rain will remain the factor and we can expect some interruptions in the game. If it rains in between the game then the dryness of the pitch may disappear and the team batting second will fancy their chances.

Hubli Tigers should look to break the jinx against Bijapur on this occasion. With more experienced players in their line-up they know how to win big moments in the game and hence, we are going with Hubli Tigers as our choice for this game.

Who will Win? – Hubli Tigers 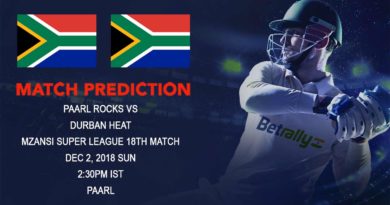 May 13, 2019 Saurav Comments Off on Cricket Prediction Ireland Tri-Nation Series 2019 – Ireland vs Bangladesh – Bangladesh look to continue their good form against Ireland 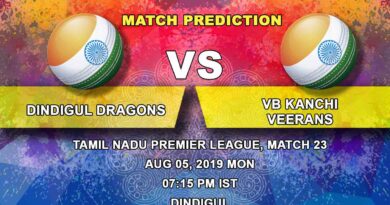