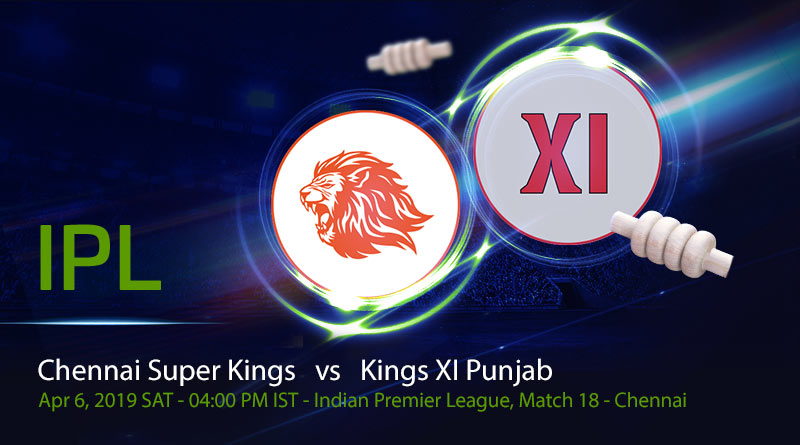 The master MS Dhoni, Chennai Super Kings (CSK) skipper and his protégé Ravichandran Ashwin, the Kings XI Punjab (KXIP) captain, will take on each other in an important battle on Friday at Chepauk. While Dhoni is known as ‘Thala’ in these parts of the world and absolutely adored by millions, Ashwin has played his entire cricket at this ground. One is the adopted son and one is returning to his homeland as the skipper of another team.

Not too long ago, R Ashwin used to be a part of Dhoni’s CSK lineup and they won many tournaments together. However, now that they have parted ways, nothing short of an intense affair is expected. Last year, their first game produced a thriller, where Ashwin’s KXIP came out on top despite Dhoni’s best knock of his Indian Premier League (IPL) career.

CSK have played three cricket games so far and all the games have shown how comfortable and sure they are about the kind of cricket they want to play. While in the first cricket game against RCB they only went in with three overseas players, they played four in the second game. The first cricket game was won by their bowlers on a turning pitch while in the second game, their batsmen paved the way for victory on a tricky surface.

Even in their third cricket game, when they were in a slightly precarious situation, master MS Dhoni rescued them and helped them put on a competitive total even considering the dew on the ground. CSK’s bowlers have been efficient without being outstanding. They have done the job for their captain and more of the same is expected from them.

The pitch will remain the centre of attraction after the poor showing in the opening game of cricket. The pitch was criticised publicly by both Dhoni and Virat Kohli after the first cricket game. The pitch was a lot better in the second game played between CSK and Rajasthan Royals (RR), but the dew made it hard for the bowlers to control the ball and balls were changed a lot of times.

It is going to be an important game as IPL starts to reach its halfway mark. It was at this stage that KXIP started losing their momentum last year and ultimately lost out on the playoff spot. So, they will look to guard against any complacency and lethargy and take each game as seriously as they can.

CSK and KXIP will take on each other in their fifth cricket game of the IPL 2019. While CSK were going to play their fourth cricket game against Mumbai Indians (MI), by the time this piece is being written, KXIP had already played their fourth game of cricket.

CSK will be led by ever so dependable MS Dhoni. Under his leadership, they have been three-time champions and have begun well this year as well. Our prediction is of the same playing eleven that played in the last cricket game.

KXIP is being led by Ravichandran Ashwin for the second year in a row. He has had a mixed start in the tournament so far. Our prediction is of the same playing eleven that played the last cricket game with the inclusion of Chris Gayle.

KL Rahul has been in news for various reasons in recent times. Rahul looked in good touch in the last cricket game. Our prediction is of a good outing for him in this cricket game.

The pitch at Chepauk came under the scanner in the opening game of the IPL. The pitch behaved like fourth day Test match pitch. The pitch was much better the second time around. Our prediction is of the score of around 160 this time around. Conditions are expected to be dry.

CSK will begin this game of cricket as favourites. They have begun in a great manner once again in this year’s IPL hence, our prediction is of CSK’s victory. 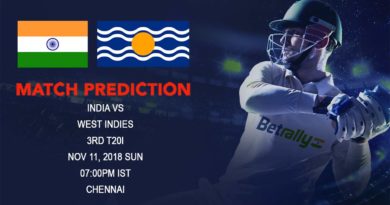 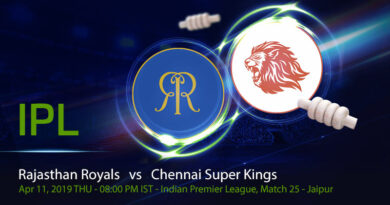 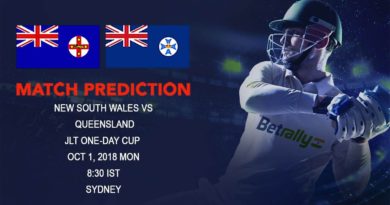