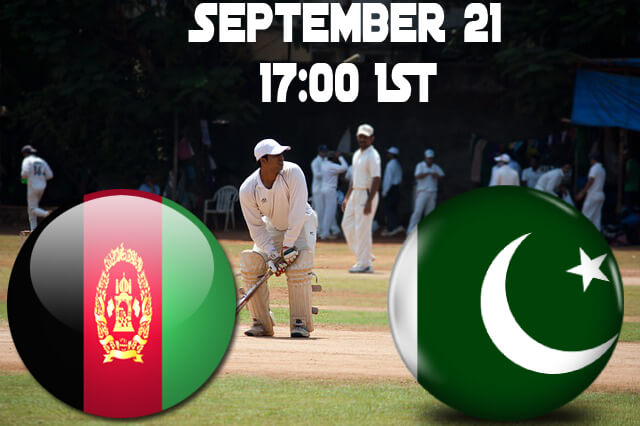 It will be the first game between these two sides since they last met in this very tournament played in Fatullah, Bangladesh 2014. In that particular game Afghanistan despite not being a regular side stretched Pakistan. They had Pakistan once at 177 for 7 before they eventually reached the score of 248 runs. While chasing as well, Afghanistan was well placed at 139 for 2 at 36 overs mark before collapsing to 176 all out.

That was four years and since then they haven’t played any games with each other which is ironic considering the massive support Pakistan gave to Afghanistan players during their build-up years. Most of the Afghanistan players were refugees due to their political situation at home. Hence, most of these players including Rashid Khan and others learnt their craft by playing in Pakistan. Most of these players, if you ask, would name likes of Shahid Afridi as their favourite player.

However, the situation between the two countries have deteriorated since then, as a result, there have been fewer players interactions. But due to this reduction in interaction, the rise of Afghanistan would have not gone missing to Pakistan. Afghanistan is rapidly rising up the ladder of popularity as a cricket playing nation and also their rapid rise as a side is there for all to see.

From a raw side in 2014, they have become extremely methodical in their approach under Phil Simmons. Though their natural game is still to attack they also know when to respect the situations and when to pounce on their opponents. From being a pace dependent side, they have become a powerhouse of spin talents. Presence of Rashid Khan, Mujeeb Ur Rahman and Mohammed Nabi means that there is no getting away for their opposition during middle overs.

Pakistan, on the other hand, to have become a very improved limited overs side under Mickey Artur. His special insistence on fitness has begun to reap the rewards for Pakistan. They are improving as a fielding unit and while they always had the natural talents this aspect was missing in their game. Their batting which was lagging behind the modern day batsmanship has now begun to display the flair.

Their bowling as always will remain the threat to the opposition. The spin of Shahdab Khan will be especially threatening to Afghanistan. While Mohd. Aamir hasn’t been impressive in the past several months, Pakistan must stick with him keeping in mind the World Cup next year.

Pakistan will take on confident Afghanistan in the second Super Four game to be played at Abu Dhabi. It will be a rare clash between the neighbours. Both the sides won their first game handsomely against Hong Kong and Sri Lanka respectively. Afghanistan’s win over Sri Lanka was particularly impressive considering the fact that it led to the elimination of Sri Lankans who have been the 5 times champion of this tournament. Pakistan lost their second game against India and will be itching to get back to the winning ways. It will be the second game in two consecutive days for Afghanistan in a badly scheduled tournament.

Both these teams like to dominate the teams with their bowling and neither particularly like to chase. Hence, both these teams would like to bat first and provide a good total to their bowlers to defend under the lights. While Afghanistan would be hoping to put pressure through their spinners, Pakistan is likely to attack through their pacers.

Pitches in Abu Dhabi have been dry and slow. It is expected to be of the same nature in this game as well. While Dubai has helped both pacers and spinners, Abu Dhabi is likely to assist the spinners more. The conditions are expected to be very dry and hot.

Pakistan will begin as a favourite for this game. They have all the bases covered for everything Afghanistan is likely to throw at them. Afghanistan too would like to impress their neighbours with how far they have come since those initial years. 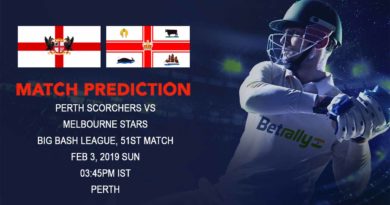 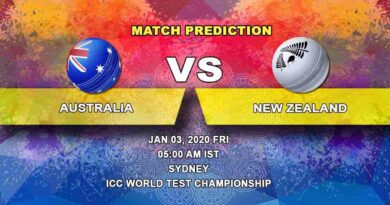