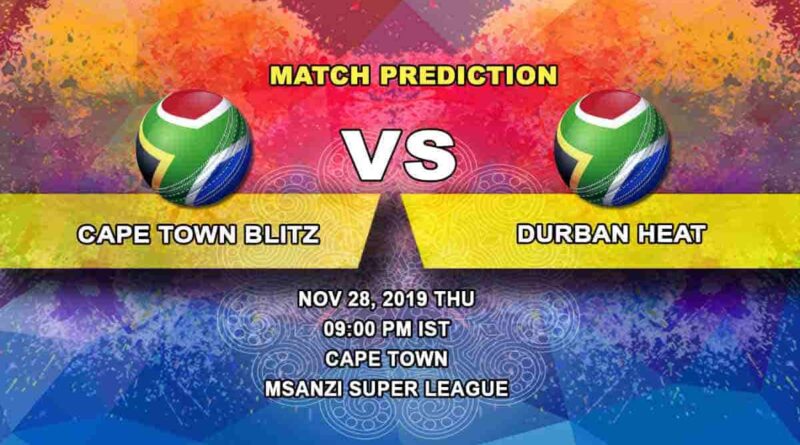 Blitz are coming off a close loss against Paarl Rocks. They fell short of their target of 164 runs by just two runs and would have been left very disappointed. However, there were positives for them even in the loss as despite not getting significant contributions from their top order, they stayed in the game. Vernon Philander and Mohammad Nawaz showed their batting skills and put on a good partnership late in the innings.

Durban Heat finished last year at the last spot. In the second season, rain has not helped their cause as their first two cricket games have been abandoned due to rain. They are coming off two consecutive losses. They lost their last game in the final over by five wickets against Nelson Mandela Bay Giants. Heat had scored 160 runs on batting first and for a while, it looked like that they are going to get their first win of the season. However, the likes of Chris Morris and Jason Roy had other ideas and their performances proved to be the difference between the two sides.

Durban Heat and Cape Town Blitz will take on each other for the second time in the second season of Mzansi Super League. In the first cricket game between the two sides, Cape Town Blitz emerged victorious by ten runs. That win was brought about by some good batting from Asif Ali and some fantastic bowling from Dale Steyn late in Durban Heat’s innings.

Durban Heat would be looking to get their first win of the tournament sooner than later. With just a handful of the games left in the group stage, time is running out for them. Due to the current form, our prediction is of yet another win for Cape Town Blitz over Durban Heat. 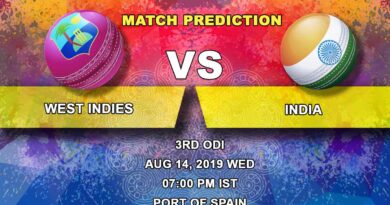 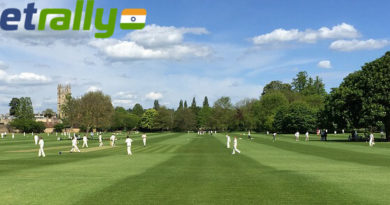 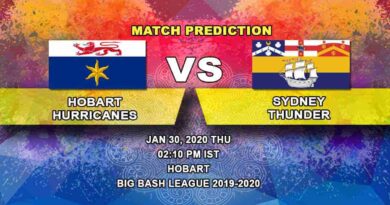