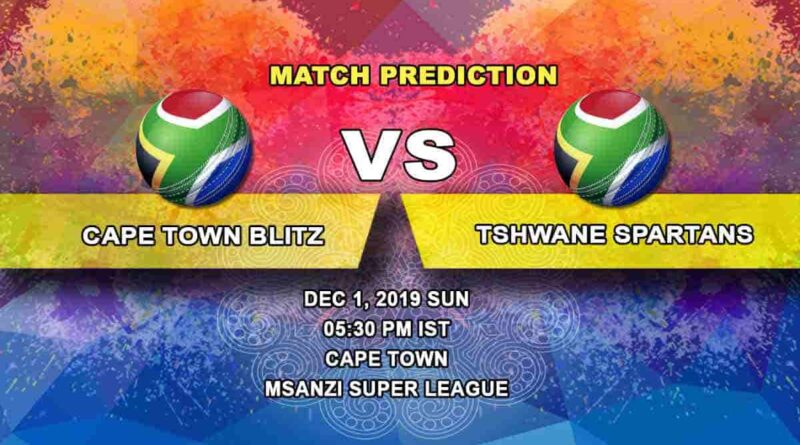 Blitz are coming off a close loss against Paarl Rocks. They fell short of their target of 164 runs by just 2 runs and would have been left very disappointed. However, there were positives for them even in the loss as despite not getting significant contributions from their top order, they stayed in the game. Vernon Philander and Mohammad Nawaz showed their batting skills and put on a good partnership late in the innings.

Tshwane Spartans registered a fine win over Jozi Stars in their second last cricket game. They won the game by 20 runs and moved to the third spot. It was the second win for Spartans in this season of Mzansi Super League. In their last game of cricket, by the time this piece is being written, Spartans had bowled out Paarl Rocks for just 126 runs.

Cape Town Blitz and Tshwane Spartans will take on each other for the first time in the second season of Mzansi Super League. There is a feeling that this will not be the last time that these two sides will be playing each other in this competition. Both are among the top four sides and among the favourites to win the competition. What also makes this game exciting is the fact that it is also going to be a battle between Quinton de Kock and AB de Villiers with the bat, whereas Dale Steyn of Blitz will be looking to out bowl Morne Morkel.

Tshwane Spartans’ batting has been generally led by Dean Elgar in this competition. However, AB de Villiers showed signs of getting back to his prime in the last game after a string of low scores. Spartans have a very strong bowling line up which has been doing its job well this season. Recently retired Morne Morkel has been very good with the ball and Lungi Ngidi is also nearing its best. 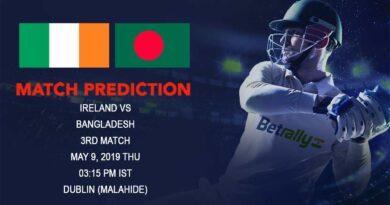 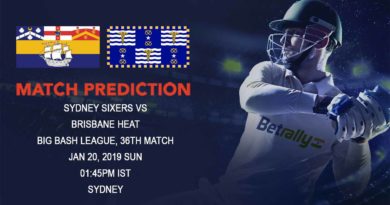 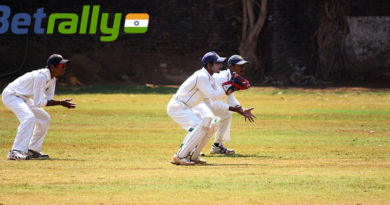 Battle resumes in KPL as Belagavi takes on Shivamogga