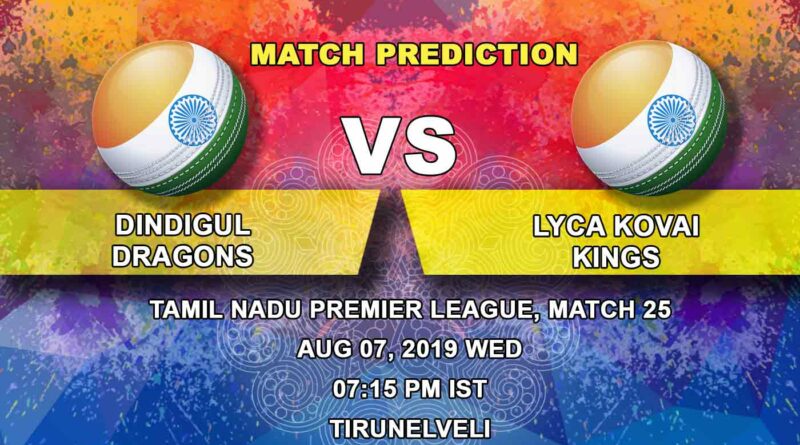 From being safe and secure a couple of games ago, Lyca Kovai Kings now find themselves out of the top four on the points table. Due to two back-to-back losses, Kovai Kings have slipped to number fifth spot and with just two games to go, they need to win both of the remaining games to stand a chance to reach the playoff stage.

Dindigul Dragons, on the other hand, have simply been outstanding. They won the last cricket game against Ruby Trichy Warriors following their win against IDream Karaikudi Kaalai easily by ten wickets. Both their last wins have come when the opposition has scored more than 160 runs on the board and yet it was not enough to even trouble Dindigul Dragons one bit.

Before losing the last two cricket games, Kovai Kings had won two cricket games against Trichy Warriors and Kanchi Veerans. However, their momentum was curtailed a bit against Chepauk Super Gillies and then in the last cricket game against Siechem Madurai Panthers.

Dindigul Dragons have their eyes set on the top two finish now. They have a great chance to do so as well as they are the only unbeaten team in the tournament right now and still have two cricket games to go. Their dynamic skipper, Ravichandran Ashwin, will not settle for anything less than the title from here on.

In the last three games of cricket between Dindigul Dragons and Kovai Kings, the honours have been shared. While Dindigul Dragons won the latest encounter between the two sides, Kovai Kings, on the other hand, won the first game back in 2016. The current form dictates everything to go towards Dindigul Dragons but Kovai Kings know that it is now or never for them and they not only need to win one but both the remaining cricket games.

Dindigul Dragons are being led by R Ashwin in the competition. They have won five back-to-back cricket games so far. Our prediction is of the same playing eleven that played the last cricket game barring an injury.

Abhinav Mukund vs Ravichandran Ashwin. Two stalwarts of the state of Tamil Nadu will be clashing with each other when their teams take on each other at an important juncture of the tournament. Ashwin is definitely going to start against Mukund knowing his appetite for big wickets. Hence, our prediction is whoever wins that battle will win the game for his team.

The last T20 cricket game played here was between VB Kanchi Veerans and Jones TUTI Patriots. Kanchi Veerans won the cricket game easily by 58 runs after scoring 193 runs batting first. Our prediction is of the score of around 180 in this game of cricket. Conditions are expected to be dry. 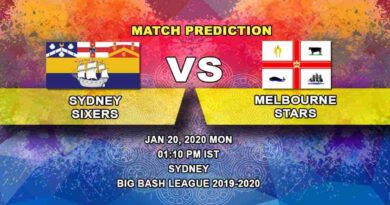 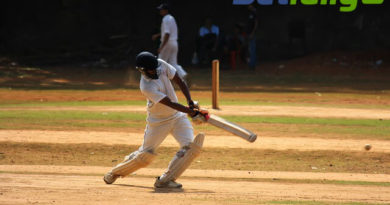 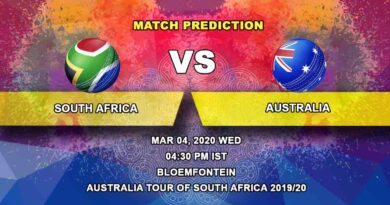