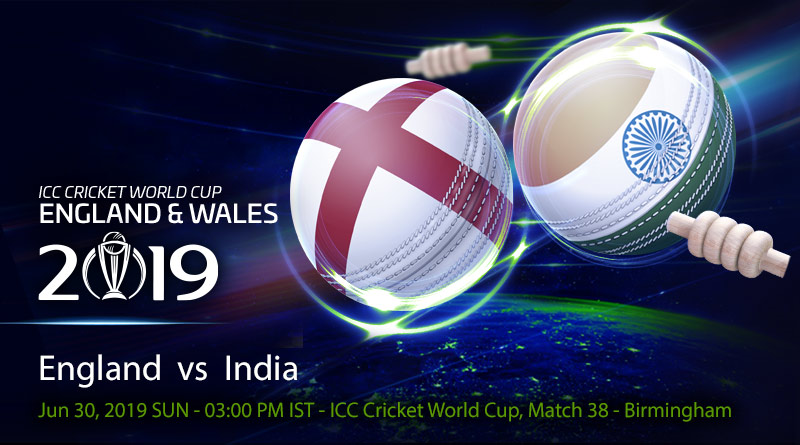 In 2019, you will struggle to find a common ground for an Indian and Pakistani citizen. But cricket World Cup 2019 has done just that, the entire country of Pakistan will be praying for an Indian victory against England on Sunday. Such has been an aftereffect of England’s consecutive losses that Pakistan now have an outside chance of reaching the semi-final provided England lose at least one of their last two games and Pakistan win all of their games of cricket.

Amidst all these permutations and combinations of the tournament, India have kept going and find themselves well-placed at the second position on the points table. India are still not absolutely certain of their semi-final spot, but it is highly unlikely that they will miss out. India have some old scores to settle against England as well. At almost the same time last year, India had toured England and lost the ODI and Test series against them. They will be looking to hurt England, where it will pain them the most. If England lose this cricket game, they will be left with just one game against New Zealand and might have to depend on other results.

But no good side becomes bad in just two cricket games, especially a side like England, which has played some unbelievable cricket in the past four years. They revolutionized their white ball cricket and are still a very good side. What they have lacked is the ability to adapt to various kinds of pitches in this World Cup. At least a couple of their cricketers have spoken about how the pitches are not similar to what they have played on in the past two years at least. While that is the case, you expect champion sides to win the games of cricket in all conditions.

India are not invincible and they know it. While their bowling is in very good health, their batting has not quite fired after the first two games of cricket. Yes, they have put par totals for their bowlers to defend but whenever Rohit Sharma has failed, they have not looked like taking the game to the opposition. This is happening while Virat Kohli has smashed four consecutive half-centuries. It will be worrying Indian fans and giving them something to think about, what if both Rohit and Kohli fail in the same game? England will be banking on exactly that and it will be interesting to see how they save their tournament.

England will take on India in their eighth and seventh cricket game respectively of the ICC cricket World Cup 2019. So far in the tournament, England have played seven cricket games and lost three games, whereas India have played six games and are still unbeaten. On the points table, while England are on the fourth spot, India are on the second spot just behind Australia. The top four teams will qualify for the next round.

England will be coming into this game after two back-to-back disappointing games against Sri Lanka and Australia. Our prediction is of the same playing eleven that played the last cricket game unless there is an injury.

India are being led by Virat Kohli in this tournament. They are coming into this game after five back-to-back wins. Our prediction is of the same playing eleven that played the last cricket game.

Rohit Sharma is going to be the key for both India and England in this cricket game. England know that if he does not fire, India’s batting struggles. However, our prediction is after two failures, Rohit will be back among runs.

The last cricket ODI played here was between New Zealand and Pakistan recently. It was a low-scoring cricket game, which saw a lot of help for the bowlers. Our prediction is of the score of around 275 in this cricket game. Conditions are expected to be good for cricket. 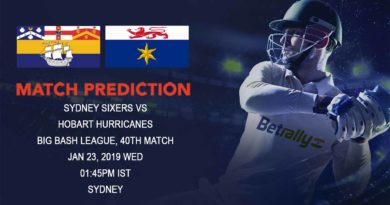 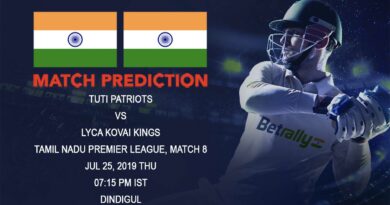 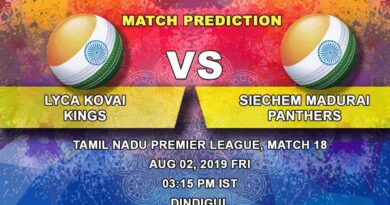