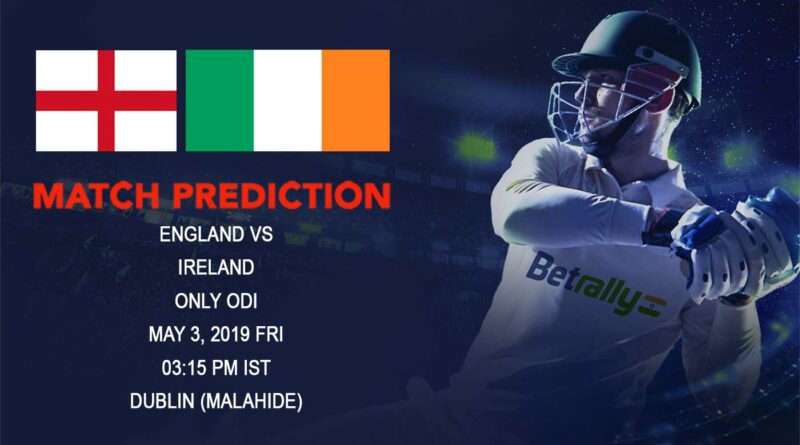 Amidst the Indian Premier League (IPL) and the upcoming World Cup, England will take on Ireland in the only ODI cricket game. Post this game, a tri-nation ODI series will be played between England, Ireland and West Indies in Ireland. Every cricket game is going to be crucial for both England and the West Indies as it is going to give them opportunities to prepare for the World Cup.

For this cricket game, all the English players, who were part of the IPL, have gone back to be part of the English side. The likes of Jos Butler, Jonny Bairstow, Jofra Archer, Moeen Ali and Harry Gurney were all part of different IPL sides and have now returned to the English side. Ireland players, on the other hand, have still not managed to make it big in the IPL and none of them was part of the lucrative franchise cricket in India.

England are going to be a handful for all their opponents due to their aggressive style of play. They are going to be strong favourites for the World Cup and they would like to come out and show the same in this cricket series as well. There has been a big controversy regarding Alex Hales, who has been dropped from the World Cup squad after being guilty of taking a banned substance. It will be interesting how England will cope with it even though they have ample batting firepower in their ranks.

Ireland drew level the series against Afghanistan played in the month of March in Dehra Dun. It was a good series for a talented side, who has just slipped under the radar after the initial highs of the World Cup in 2011. Their bowling has not been great and all their main players are nudging the wrong side of 30. It is important for the other young players of Ireland to step up just to make the transition gradual.

Ireland will be led by the experienced William Porterfield. They drew the ODI cricket series against Afghanistan in Dehra Dun. Our prediction is of the same playing eleven that played in the last cricket series.

Jonny Bairstow is coming from a fantastic IPL tournament. He scored runs for fun there and will be looking to score lots of runs in the next couple of months. Our prediction is of a good knock from him yet again.

The last international ODI cricket game was played here between Ireland and New Zealand back in 2017. New Zealand won that cricket game after scoring 344 runs while batting first. They won the game of cricket easily by 190 runs. Our prediction is of a score of around 350 once again especially if England bat first. Conditions are expected to be cold and windy.

England will begin the game of cricket as favourites. They are the number one cricket side of the format and are expected to be very tough to beat. Our prediction is of England’s win in the only ODI cricket game. 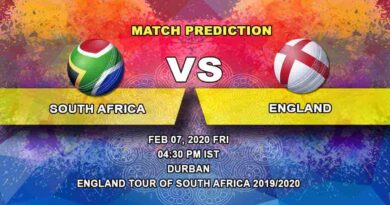 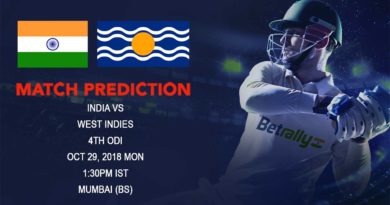 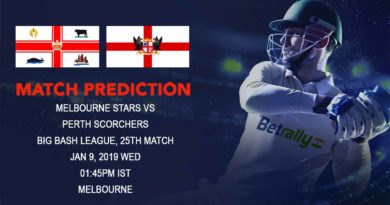