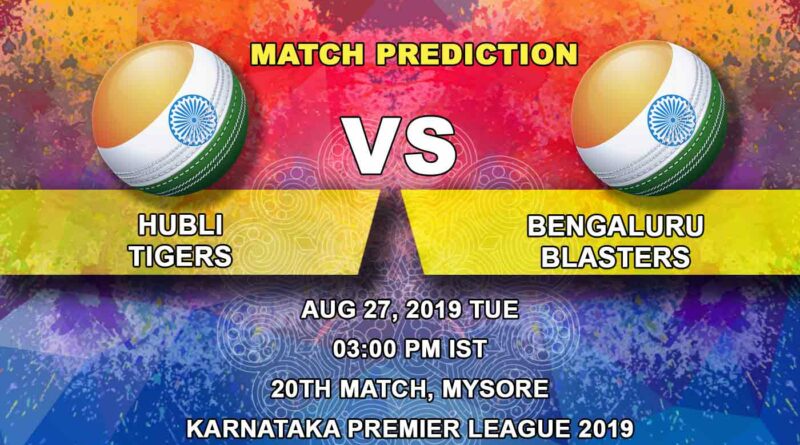 The Karnataka Premier League has now reached its business end. Teams are now playing their final group games and some already have their eyes set on the playoffs beginning 28th of August at Mysore. Hubli Tigers and Bengaluru Blasters are playing their final group game of cricket against each other. While both teams are currently within the top four teams, things can change in the next couple of days.

One of the most consistent teams of the Karnataka Premier League, Hubli Tigers, are once again on the verge of reaching another playoff spot. So far, they have played in five seasons and have made it to the playoffs on four occasions. They have not managed to win the tournament as yet but has ended up as runners-up on two consecutive occasions in 2015 and 2016 edition of the tournament. They will be looking to create history this year as they have the team to do it.

On the other hand, Blasters were the runners-up last year and are currently playing in their third season. They are well-placed currently in the tournament on the fourth spot but have only won one game out of the five games. They need to win the remaining games to really ensure the playoff spot as the other teams have begun breathing down their neck. They are being led by R Jonathan in this tournament and he will have to lead from the front to take his team through.

These two teams have only met twice so far and the honours have been shared with Blasters winning the game once, whereas Tigers won the first encounter. After losing the first two games this season, Tigers came back strongly and won the last two games. Blasters, on the other hand, have lost two and won one game while one of their cricket game was washed out. The last group game of these two sides might just turn around the fortune for a lot of teams.

Hubli Tigers will take on Bengaluru Blasters in their final group cricket game of the Karnataka Premier League 2019. Currently on the points table, Tigers are on the third spot, whereas Blasters are on the fourth spot. The top four teams will qualify for the playoffs and the final will be played on 31st August at Mysore.

Hubli Tigers are being led by Vinay Kumar in this tournament. They have won two games of cricket so far in the competition. Our prediction is of the same playing eleven that played their last cricket game.

Bengaluru Blasters are being led by R Jonathan in the tournament. They are coming into this cricket game with just one win. Our prediction is of some changes to their playing eleven.

Here is our prediction of Bengaluru Blasters’ playing XI:

Praveen Dubey will be our man-to-watch-out-for in this cricket game. He has got some exposure in the Indian Premier League this year and will be looking to use those experience for Hubli Tigers. Our prediction is of a good performance from him.

Hubli Tigers will begin this game of cricket as favourites. They have been in better form compared to Bengaluru Blasters this season and are on a winning run at the moment. Hence, our prediction is of Tigers’ win. 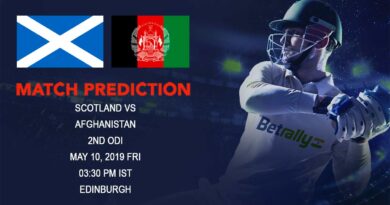 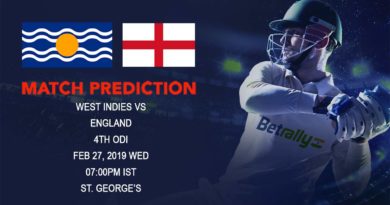 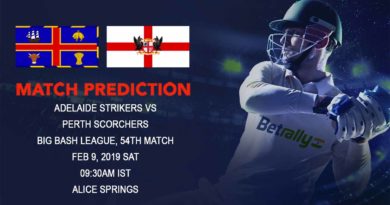