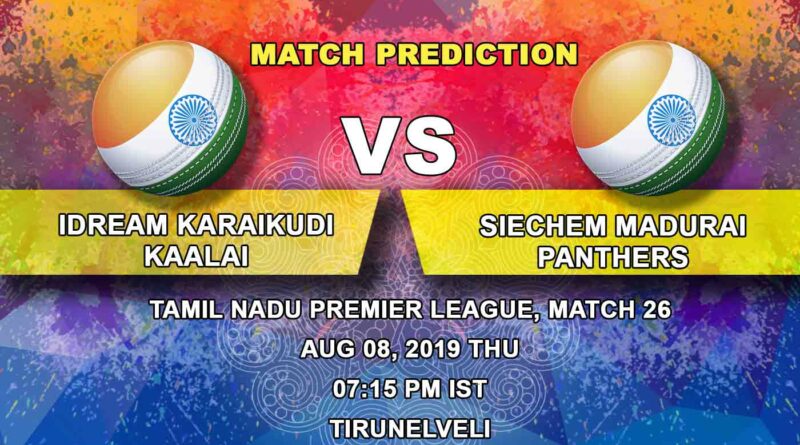 The defending champions of the Tamil Nadu Premier League (TNPL), Siechem Madurai Panthers, have turned up late in the competition, but they have turned their campaign thankfully. They began slowly, but with three consecutive wins at the business end of the tournament, they have given themselves the best chance to qualify for the playoff spot.

IDream Karaikudi Kaalai, on the other hand, became the second cricket team to crash out of the 2019 edition of TNPL after Ruby Trichy Warriors. They lost their fifth cricket game against Jones TUTI Patriots by a huge margin of 57 runs and lost four out of their five games in the process. Even if they now win their remaining cricket games, it is not going to be enough for them to qualify for the next round.

Madurai Panthers’ turnaround began when they had the better off the super over cricket game played against Trichy Warriors. It was a game that they nearly messed up, having to chase a total of 143 runs. Despite losing just six wickets, Madurai Panthers, could not haul the target and were restricted to 142 runs after 20 overs. However, in the super over, their bowler Abhishek Tanwar did a great job and defended a total of 13 runs.

IDream Karaikudi Kaalai are being led by Srikkanth Anirudha in this tournament. Our prediction is of some changes to their playing eleven considering they are now out of contention for the playoff spot and keeping the next year in mind.

Here is our prediction of IDream Karaikudi Kaalai’s playing XI:

Siechem Madurai Panthers are the defending champions of the tournament this year. They are being led by PS Chandran in this tournament. They have turned around their campaign completely by winning their last three cricket games. Our prediction is of the same playing eleven that played the last cricket game.

KB Arun Karthik has been good for Siechem Madurai Panthers at the top of the order. His performance is going to be crucial in the remaining cricket games as well as in the playoffs. Our prediction is of another good cricket game for him.

The last T20 cricket game played here was between VB Kanchi Veerans and Jones TUTI Patriots. Kanchi Veerans won the cricket game easily by 58 runs after scoring 193 runs batting first. Our prediction is of the score of around 180 in this game of cricket. Conditions are expected to be dry.

Siechem Madurai Panthers will begin this game of cricket as favourites once again. Their track record against IDream Karaikudi Kaalai is not good, having lost two of the last three cricket games. However, going by the current form and current state of confidence of both sides, our prediction is of Madurai Panthers’ win. 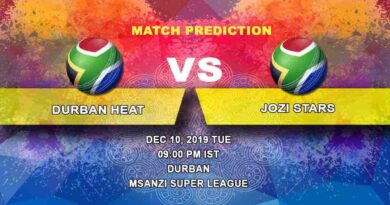 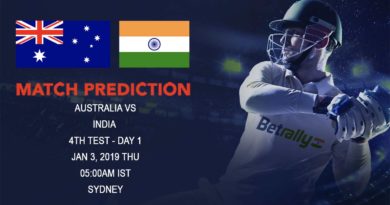