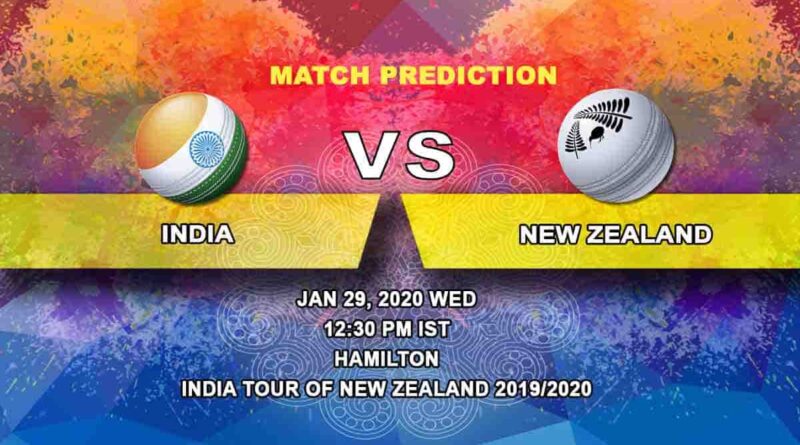 The India vs New Zealand third T20 cricket game will take place at Hamilton on Wednesday. India are currently leading the cricket series by 2-0 and would like to seal the series by winning the next game. New Zealand, on the other hand, would be looking to save the series as they would like to put an end to the string of losses soon. Our prediction expert reckons New Zealand are going to find it hard to stop rampant India.

India have begun their New Zealand tour on a high. They have won the first two T20 internationals and are just one win away from winning the series.

Their performance in the second T20 game was near perfect as they restricted their opponents to a score of just 132 runs. Then in reply, they cruised towards their total once again without any significant contribution from Rohit Sharma and Virat Kohli.

Our prediction is of the inclusion of Navdeep Saini in place of Shardul Thakur for the next cricket game.

Despite being the hosts, New Zealand have begun poorly in this cricket series. They have lost both games so far quite easily and are now in danger of conceding the series at home.

New Zealand played well in the first T20 especially with the bat but their inexperience with the ball showed. They could not defend the good total of 203 runs and lost the game. In the next game, they faltered with the bat and posted a below-par score of 132 runs which was never going to be enough for the strong Indian team.

India continued their good form from the first game as they took the lead of 2-0 margin in the five-match T20 series. They have fought the scheduling, threatening partnerships from New Zealand opening pair and a big total to take the lead of 2-0 in the series.

India have simply looked a lot stronger than New Zealand. The latter have searched for their options but have not yet found individuals who could stand up to India’s challenge. Their bowlers like Mitch Santner and Ish Sodhi have looked off-colour, whereas their top four have not managed to score big runs.

One positive that New Zealand could take from the series is that they have managed to keep Virat Kohli and Rohit Sharma quiet so far. Although it has not affected the results, that could help them in the long run considering it is a long tour.

While Shreyas Iyer has continued making a name for himself, KL Rahul has done a terrific job for India with the bat as well via wicket-keeping. If he continues on his merry way, India would be a lot stronger and more balanced than they have been in the past.

New Zealand would be hoping their inexperienced bowling lineup can stand up to the might of Indian batting in the upcoming cricket games. India, on the other hand, would be hoping that they continue the good work.

For now, looking at the current form, our prediction is of India’s win in the second T20 as well. 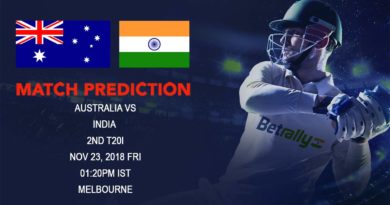 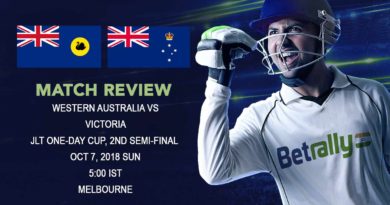 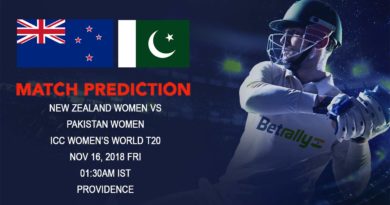