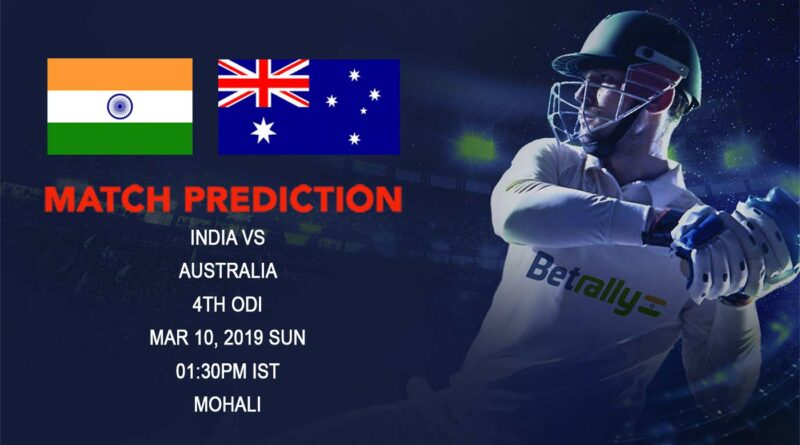 India and Australia will clash with each other after just one day gap between the 3rd cricket ODI and 4th cricket ODI. This cricket game will be played at IS Bindra Stadium, Mohali, Chandigarh. The last international cricket game played here was between India and Sri Lanka in 2017. The Indian team, led by Rohit Sharma, in that cricket game smashed 392 runs while batting first, thanks to an almighty double hundred from Rohit Sharma.

The last time India and Australia clashed with each other in an ODI here was in 2013 when despite MS Dhoni’s hundred, India lost the cricket game thanks to a brilliant knock by James Faulkner. Faulkner is now out of favour from Australia selectors and Dhoni is no longer the skipper of the Indian team. The difference between the two sides does not end there. Both teams have come a long way since then and in Australia’s case, not necessarily for good either.

The Australian squad for UAE was announced today and it still had two big names of Steve Smith and David Warner missing from the lineup. That would bring enough opportunities for these players playing in India. The likes of Peter Handscomb and Marcus Stoinis now have a real opportunity to make two spots their own. For India, this will be their 2nd last game of ODI cricket before embarking on the World Cup journey.

In this cricket series, by the time this piece is being written, a miraculous escape in the second cricket ODI has given India a very strong 2-0 lead over Australia. Australia were right in the game till the last over of the second ODI, but Vijay Shankar turned out to be an unlikely hero for India and handed a heartbreaking loss for Australia.

For India, while their top order has not performed as per its reputation so far, their middle order has come to the party. Skipper Virat Kohli notched up his 40th hundred in ODI career in the Nagpur ODI and the likes of MS Dhoni and Kedar Jadhav were among runs in the first cricket ODI. But the story for India has been their bowlers, who have restricted Australia in both cricket games so far.

For India, Bhuvaneshwar Kumar is now back from a brief break and it remains to be seen if he is given the opportunity straightaway in place of Mohammad Shami. Another call needed to be taken is if India give the opportunity to Rishabh Pant and KL Rahul in the final two ODIs.

India will take on Australia in the 4th cricket game of 5-match ODI cricket series at Chandigarh. This cricket game will be played after just one day of turnaround time from Ranchi one-day international cricket game.

India are likely to bring in Bhuvaneshwar Kumar in their playing eleven. Our prediction is of the inclusion of Rishabh Pant and KL Rahul as well to the playing eleven.

Australia have struggled so far in this cricket series. Our prediction is of the inclusion of Jhye Richardson and Jason Behrendroff in the playing eleven for this cricket game.

The last international cricket ODI cricket played here was between India and Sri Lanka back in 2017. That game saw India scoring almost 400 runs and Sri Lanka scoring 250. Pitch in Mohali has always had true bounce and lots of runs are expected to flow. Our prediction is of a score of around 320 this time around. Conditions are expected to be dry.

India will begin this game of cricket as favourites as well. With only a couple of ODIs left to be played before the World Cup, they would like to finish the season with wins. Hence, our prediction is of an Indian win. 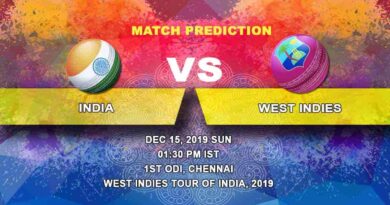 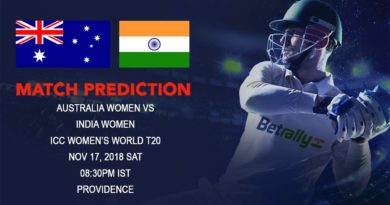 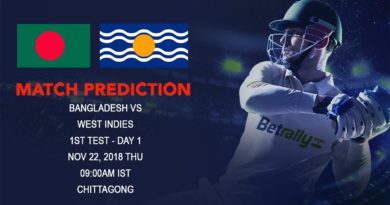