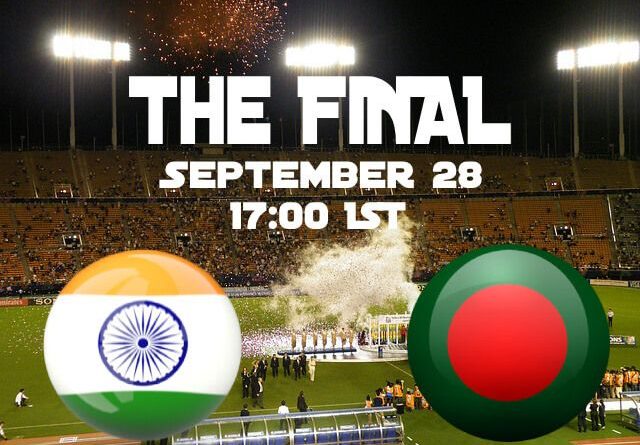 Those who were expecting the India Pakistan game for the third time in Asia Cup will now have to be satisfied with the two games that these two sides played. It’s not that the games that were played were very exciting but the hype surrounding that rivalry refuses to die. However, there is another rivalry that is rising the ladder. India versus Bangladesh is not short of passion ever due to the presence of ever so enthusiastic fans on both the side.

It will still be considered a surprising outcome that Bangladesh managed to reach the final of Asia Cup despite the presence of 5 times champion Sri Lanka, dangerous Pakistan, fast-improving Afghanistan. But that is exactly what Bangladesh has achieved. They managed to beat Sri Lanka despite the heroics of Lasith Malinga in the first game, despite the injury to their mainstays Tamim Iqbal and Shakib Al Hasan and despite their wobbly top order.

Led by inspirational Mashrafe Mortaza, Bangladesh has refused to be dictated by the circumstances. They were the underdog in this tournament despite their rise in last few years. That they are in this situation is because of the brilliance of Mushfiqur Rahim. His calm head under the most hopeless of circumstances has helped Bangladesh recover in two games, one in the very first game against Sri Lanka and in there do or die game against Pakistan.

Their bowling tooled by Mustafizur Rahman has been lethal for the opposition. Neither he has given freebies in his opening spell nor he has allowed oppositions to score at a brisk rate during the last stage of the innings and the game. He has also been brilliantly supported by Mehidy Hasan Miraj and Mahmudullah.

India, on the other hand, had a little stutter against Afghanistan in their last game but they could argue that it was their second-string side. They had rested their dynamic opening batsmen, Rohit Sharma and Shikhar Dhawan. They had also rested their bowlers like Jasprit Bumrah, Bhuvaneshwar Kumar and Yuzvendra Chahal. These changes meant that it was a good opportunity for the likes of Khaleel Ahmed, Deepak Chahar and KL Rahul to impress.

While KL Rahul did score a fifty, it wasn’t enough for the team to win the game. India’s middle order struggled again though there were a couple of bad decisions which might have cost them the game. If India has to win against Bangladesh it will be important that all the batsmen contribute because if the openers have a bad day then that would put immense pressure on the big day.

India’s bowlers have repeatedly done the job for them in past few months and they would be hoping that it stays the same way. Bangladesh could surprise them if can be temperamentally sound in the final.

India and Bangladesh will clash on Friday at the Dubai International Cricket Stadium in Dubai. Both the teams have made it to the final of the Asia Cup because of their 2 wins in the Super Four round. While India beat Pakistan and Bangladesh before the tied game against Afghanistan, Bangladesh managed to beat Afghanistan in a close game and defeated Pakistan by a comfortable margin in their last game.

India has won most of their games by chasing in this tournament. So, they would love to continue that trend. However, Bangladesh has won their games batting first. So, it might be a win-win situation for both if Bangladesh wins the toss and bat first.

Pitch is expected to be good for batting. Though it will assist both the spinners and pacers because of the good bounce on the surface. Conditions are expected to be dry and hot.

India will begin as favourites for this game because of the return of their first-choice players. They are one of the most consistent sides in the world and they know how to win the tournaments.  However, if Bangladesh can somehow manage an upset it will be shocking for the cricketing world and a great gift to a passionate Cricket loving nation. 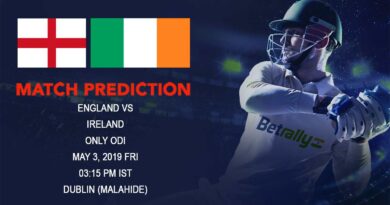 May 1, 2019 Saurav Comments Off on Cricket Prediction England tour of Ireland 2019 – England vs Ireland – England take on Ireland as the countdown to World Cup begins 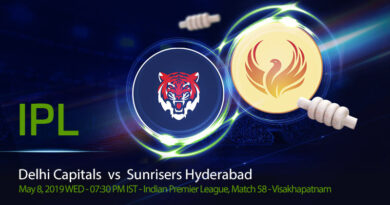 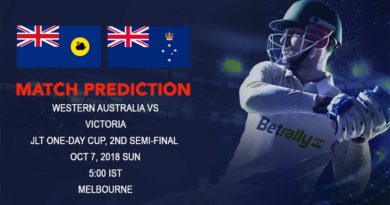