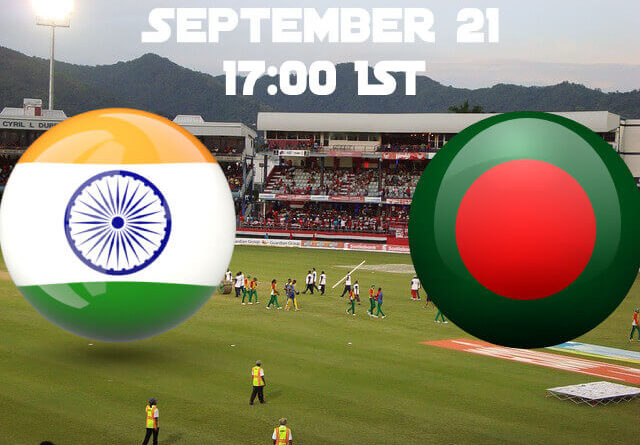 It will be the first time since the Champions Trophy 2017 that these two teams will meet each other. The rivalry between the two sides has been on the rise ever since the 2015 World Cup. Since then the matches between the sides have become far more competitive and more passionate.

Immediately after the 2015 World Cup, India went to Bangladesh and was defeated for the first time ever in a bilateral series played between the sides. That provided the big boost to Bangladesh cricket as since then they have consistently begun to not only challenge every team but also begun to defeat them in their own conditions.

The core group of Tamim Iqbal, Shakib Al Hasan and Mushfiqur Rahim have led the batting from strength to strength and on the bowling front as well Mashrafe Mortaza continues to lead the attack brilliantly. Their attack has everything for Asian conditions and hence, they have become such a difficult side to beat. Mustafizur Rahman who emerged into the scenes around that period of 2015 World Cup is now more experienced and is also a dependable leader of the bowling attack.

India, on the other hand, is one of the most consistent ODI sides and has been so for a long time now. Their two wins under 24 hours in this very tournament shows their depth and fitness. Their batsmen despite the absence of Virat Kohli hasn’t allowed the oppositions to get on top of them. Shikhar Dhawan and Rohit Sharma have been giving good starts for years to the team and that has continued in this tournament as well.

Their bowling is in very safe hands due to the presence of Jasprit Bumrah, Bhuvaneshwar Kumar, Yuzvendra Chahal and Kuldeep Yadav. While Hardik Pandya may miss out on the rest of the tournament, Kedar Jadhav has been performing his role to perfection. For a long time, the Indian team were mostly reliant on their batsmen for their wins but this notion has now been changed by their bowling attack.

Only cause of concern for India is their middle order which hasn’t yet come to the party. India’s middle order has only been contributing 33% of their runs which is the lowest of all the teams. Even in this tournament against Hong Kong they couldn’t quite build on to the good start provided by the top 3 and couldn’t finish properly. Likes of MS Dhoni, Dinesh Karthik and Ambati Rayudu needs to make the most the remaining games before the question marks begin to rise regarding their selection.

India and Bangladesh will play each other in the first game of Super Four. India won their games against Hong Kong and Pakistan whereas Bangladesh defeated Sri Lanka in the first game of the tournament. It will be the second consecutive game for Bangladesh after taking on Afghanistan today. The scheduling of the tournament has left a lot to be desired and has also left captains of various teams fuming. The fact that the group stage had no bearings on the scheduling of Super Four has frustrated the teams.

Pitches in Dubai has produced good results for both bowlers and batsmen. The bounce has been true which has kept the bowlers in the game. The batsmen too have come to the party as shown by Mushfiqur Rahim and Shikhar Dhawan, if they are willing to apply and wait for loose deliveries.

India will begin as favourites for this game considering the current form shown in the tournament and especially since they are coming off a fantastic win over their arch-rival Pakistan. However, Bangladesh will be a different kettle of fish and they will bring fresh challenges to the table. 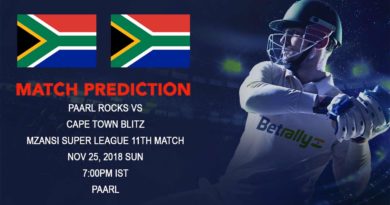 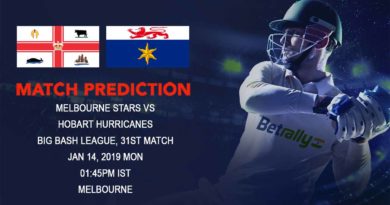 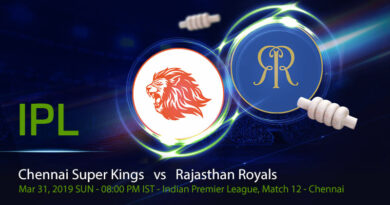