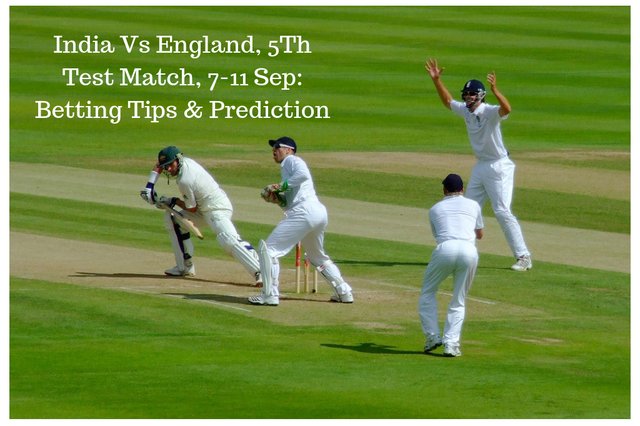 
With the test series already decided in favour of England, many consider the Oval test, which is the last fixture in the two months long India tour of England, to be just of academic interest. However, there is still something at stake for both teams that keeps hopes of a riveting contest intact for the cricket-obsessed audience. India will be keen to win the encounter and salvage some pride, as a 3-2 scoreline appears better than a 4-1 or 3-1. While, on the other hand, England will look to sign off the series with a thumping win, which will fortify its reputation of invincibility in the home conditions and help it move up in the ICC Test team rankings.

The on-going test series proved to be detrimental for Team India, which stepped on the English soil with the tag of the number one test side. As things did not shape up as expected, the Indian side is presently looking down the barrel with the series already lost and little hopes of a revival in the dead rubber scheduled between 7 and 11 Sep. Even the die-hard followers are now questioning the abilities, approach and commitment of certain players and the team in general. After a debacle in South Africa, it was the second time when Virat’s leadership was tested to the hilt and he failed to deliver yet again. The only saving grace was his exploits with the bat.

Such a dismal performance cannot be nailed down to one reason, as there are several factors that held India back on the entire tour. The decision to skip practice matches backfired for India, as the batsmen struggled to come to terms with seaming conditions all through the series. The top order, particularly the opening pair, never showed any application that led to its undoing and the story is no different for the middle order as well. The team selection also proved to be faulty, as non-performers were persisted with, while deserving players were reduced to mere vacationers. Take for instance the previous test, where India went with a single spinner on a spin-friendly pitch. What’s more mind-boggling was the decision to send back players, when the series was midway, and not to use their replacements.

The series has panned well for the Englishmen and they enter the final encounter as the clear favourites. The team is playing well, putting up a consolidated effort to get the better of a highly rated opposition, particularly in tight situations. However, the top order seems to be the Achilles heels for England, as it continues to struggle against some quality seam bowling from Indians. As expected, the team composition for the Englishmen will be more or less same while major changes are on the card for India. The young talented top-order batsman, Prithvi Shaw, is expected to earn his test cap and the all-rounder Jadeja may make a comeback.

For those seeking cricket betting tips and predictions, England is a safe bet but not an absolute one. Although down and out at present, India has the ability to take the defeats in the stride and turn the tables on a buoyant England. 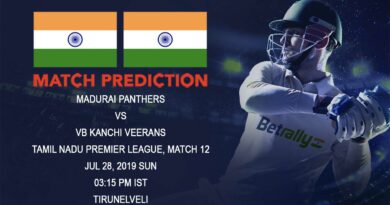 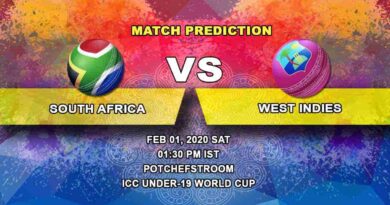 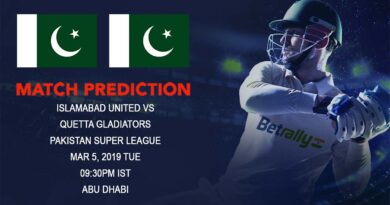