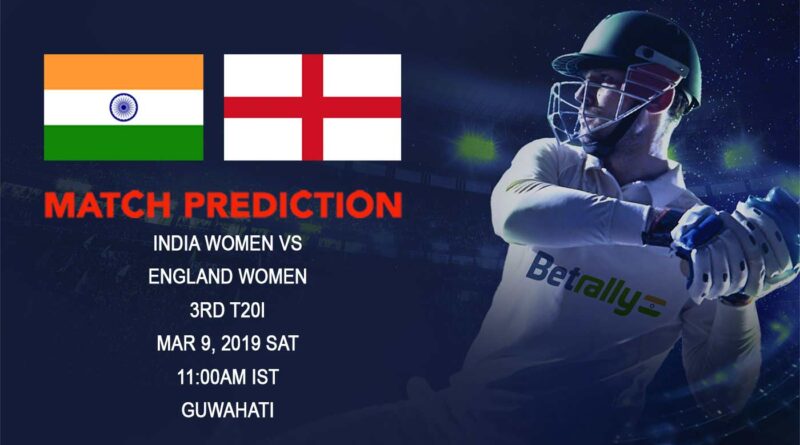 India women once again lost the plot as they succumbed under the pressure put on by England in the second T20 international and lost the series. The difference between the class of two sides was once again apparent in the shortest format of the cricket game. For all the improvement that India women team have shown in the ODI cricket format, their brand of cricket in T20 still lies far behind the world cricket.

A few of their players like Smriti Mandhana and Harmanpreet Kaur have made it to Australia’s T20 franchise league, but rest of the players still seem to be behind the requirement of T20 cricket format. That difference in skill sets becomes more apparent against an opposition like England, who seem to have far more firepower in their batting.

The key to India’s success in the absence of their regular skipper Harmanpreet Kaur, seems to lie with Smriti Mandhana and Jemimah Rodriguez. But both have so far failed in the cricket series and as a result, the batting has suffered a great deal. In the second T20, they were sent out to bat and could only put on 111 runs on the board.

The finalists of T20 World Cup, England women, were not going to be troubled by that kind of total and they reached there safely with 5 wickets in hand. In the last 5 T20 cricket games between these two sides, England women have defeated India women in 4 of those cricket games. The chances of the number of wins growing are very high when these two sides will take on each other again in the final T20 international.

The main difference in class seems to be the fact that England women have more firepower in their batting lineup and that provides them with a distinct advantage in a cricket format known for hard-hitting batters. India women seem to be more dependent than ever on Smriti Mandhana to not just provide them with a good start but also to help them reach a huge total that can be competitive on slow and low surfaces of Guwahati. Even India’s pacers have failed to get the breakthroughs that they did successfully in ODIs.

England women will now take on India women in the final T20 international of the 3-match T20 cricket series. England have already wrapped up the series by winning the first 2 T20s. India women will look to avoid a 3-0 whitewash when they take on England again.

India women are being led by Smriti Mandhana in this cricket series. Since they have now lost the cricket series, our prediction is of some changes to their playing eleven due to the loss in their previous cricket game.

England women are being led by Heather Knight in this cricket series. As they have already won the cricket series, our prediction is of changes to their playing eleven.

Danielle Wyat has been in great bowling form on this tour. She had been discarded from the ODI cricket team recently but she has come back with aplomb in the shortest format of the cricket game. These performances will keep her in the reckoning even in the ODIs now. Our prediction is of another hard-hitting knock from her.

The last international T20 cricket game played here was between India and Australia. Our prediction is of a score of around 150 runs by the team batting first if that team is England women. Conditions are expected to be dry.

England women will begin the cricket game as overwhelming favourites. They have a more superior record over India in this cricket format. Since they have already won the cricket series, only complacency can stop them from winning this game. 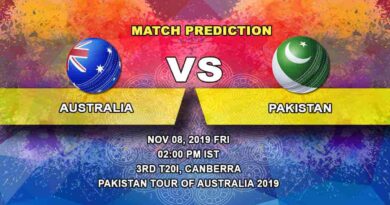 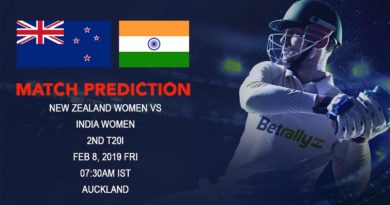 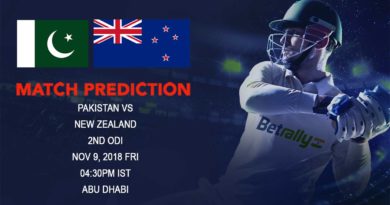