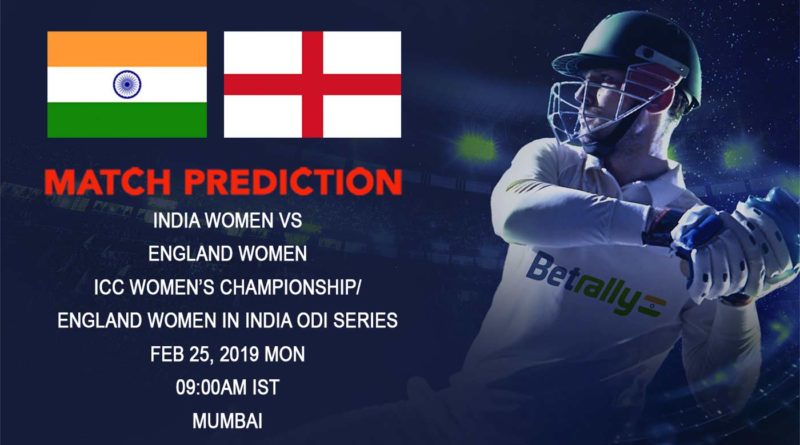 The battle will continue between the India women and England women when these two sides take on each other in the second cricket ODI at Wankhede Stadium, Mumbai. India won the first cricket game by a huge margin of 66 runs in a low-scoring game of cricket. India now have the opportunity to seal the series against England women in the second ODI.

India were once again provided with a good start by Smriti Mandhana and Jemimah Rodrigues as they put on 69 runs for the first wicket. It was a difficult pitch with some ball-stopping and not coming on to the bat. Once the first wicket partnership was broken, England came into the game and got India to 95 for 5. Innings was then resurrected by Mithali Raj and Tanya Bhatia but in the end, India could only put on 202 runs on the board.

England women would have fancied their chances of chasing the low score but were put back by Shikha Pandey, whose opening spell left England reeling at 38 for 3. There was a 73-run partnership between Heather Knight and Natalie Sciver, which was taking the cricket game away from India. India then came back strongly courtesy of a run out and England collapsed to a total of 136 runs handing over a 66-run victory to India women.

It was a fantastic victory for India women, one that would give them immense belief that they can win the game of cricket in any situation. They still have some problems though. In the absence of Harmanpreet Kaur, somebody will have to take the responsibility of middle order with Mithali Raj. One of Smriti Mandhana and Jemimah Rodrigues will have to bat throughout the innings to ensure that India reach the position of strength while setting the target.

England were troubled by the swing of Shikha Pandey and that came as a surprise. They were expected to be troubled by spin but they will now be prepared for the swing bowling of Goswami and Pandey. They are a fine team and are expected to do much better in remaining cricket games.

India women will take on England women in the second cricket ODI as ICC Women’s championship continues at Wankhede Stadium, Mumbai. It will be the second of three cricket ODI games between the two sides. This cricket series will be followed by three-match T20 cricket series.

England women are being led by Heather Knight in this cricket series. Despite the loss in their previous cricket game, our prediction is of the same playing eleven that played that last cricket game.

Smriti Mandhana has been in great form in the last few months. She is critical for India’s success in this cricket series as well as for the future. Our prediction is of a big score from her in the next cricket game.

The last international cricket game played here was the first cricket game of this cricket series. Our prediction is of a score of around 240 runs by the team batting first. Conditions are expected to be dry.

India women will begin the cricket game as favourites. The way they won the first cricket game would have given them lots of confidence. They are now in with a chance of winning the series in next cricket game. Hence, our prediction is of an Indian victory. 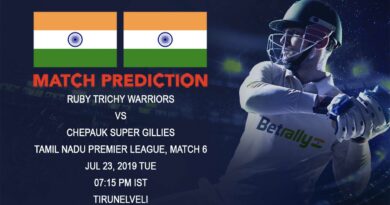 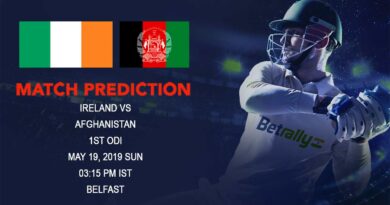