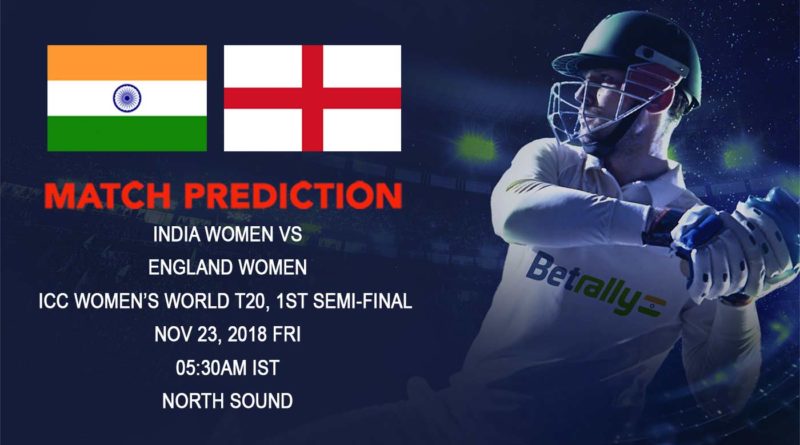 India women, led by Harmanpreet Kaur, have surpassed the expectations in the manner in which they have reached the semi-final. While the game against New Zealand women was a virtual quarterfinal which could have gone either way, it is the way they defeated the Australian team that sent shock waves to the other teams. The Australian team is the best team in the tournament and based on the way they had won their first three games, it seemed like no team would be able to stop their juggernaut. But the women in blue did it and their style will be surely copied by West Indies when they will take on Australia in the semis.

England women, on the other hand, have been professional enough to reach the semis. They came into the tournament with just 10 games of cricket in this format of the game this year. Even at the start of the tournament, they could not get the game time due to the rain. But once the rain was out of the way, they brushed aside Bangladesh women and South African women. They, however, would be disappointed with the result in the cricket game against West Indies women. They made the match out of it even though they scored only 115 runs. They have had upper hand over India women in this format of the game and they would also like to take heart from their win in the final of the 50 over World Cup as well.

India women, however, would like to get over the traumatic memory of the 50 over cricket World Cup final. They were within the touching distance of creating history but was denied by Anya Shrubsole, who picked up 6 wickets in the game. She has once again done well in this tournament, including picking up a hat-trick, and so India women would like to play her cautiously. This battle of India’s top order against Shrubsole might just dictate the outcome of the cricket semi-final.

India women have been terrific in this tournament so far. Their slower bowlers have not let any opposition to get away. England women will go hard against them hence, it will be important that they stick to their plans. Our prediction is of the same playing eleven for India as their last cricket game with the inclusion of Mithali Raj.

England women lost their last group cricket game against West Indies women. But they were very close to a victory in that game as well. Hence, our prediction is of the same eleven as their last cricket game.

Harmanpreet Kaur has already made a mark in this tournament by hitting a sensational century against New Zealand women. In a big match like the semi-final, our prediction is of a captain’s knock from her.

It is a new venue for this tournament. The first semi-final between West Indies women and Australian women will be the first game of cricket played here in this tournament. Hence, because of two matches being played on the same day, our prediction is of a slow pitch and a score of around 140 may prove to be match-winning. Conditions are expected to be dry.

India women will begin the game of cricket as favourites. While their overall record is bad against England women, it is their current form that has turned the tide towards them. Hence, our prediction is of an India victory in the second semi-final. 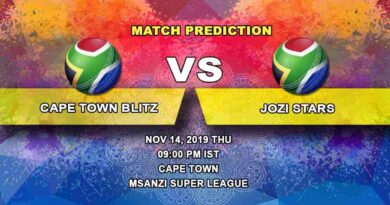 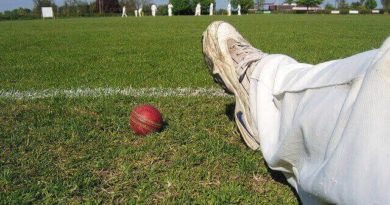 Cricket Prediction – Tallawahs take on Guyana Warriors in a clash to finish at the top – September 9, 2018 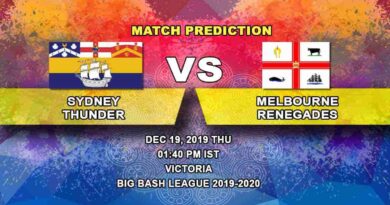