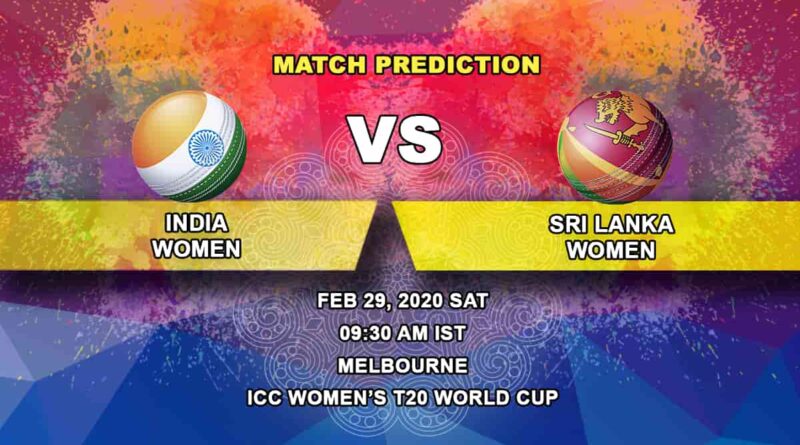 The India Women vs Sri Lanka Women cricket match will be played on Saturday at Junction Oval, Melbourne. India have won all the three matches and qualified for the semi-finals, whereas Sri Lanka are in a tough position by losing both their matches so far. Our prediction is of yet another dominant show from India in this cricket series.

India Women are being led by Harmanpreet Kaur in this cricket tournament. She has led the side very well in this tournament so far.

India have won all the three matches played so far against Australia, Bangladesh and New Zealand and made it to the semi-finals. The last match against New Zealand was quite intense but magical spells from Shikha Pandey and RS Gayakwad made sure that they become the first team to reach the semifinals.

Sri Lanka Women are being led by Chamari Attapattu in this cricket tournament. She has been their leader for quite some time now and would be looking to beat at least one big side in the competition.

In the last game against Australia, they posted a total of 122 runs on batting first but were unable to defend the total. Sri Lanka started well by taking three wickets for ten runs, courtesy of some fine bowling from KDU Prabodhani and HASD Siriwardene. But then they dropped many catches including Australia’s skipper and deputy and lost the match by five wickets.

India Women have continued their glorious run in the ICC tournaments. With their win over New Zealand, they have become the first team to qualify for the semifinals of the 2020 edition of the T20 World Cup.

Sri Lanka Women, on the other hand, have been disappointing so far. They ran Australia close but could not keep the intensity going for 40 overs. They can now hope to register a couple of wins in their remaining cricket games.

India, in their last cricket game, would be looking to address a few things. The first and foremost would be the form of their skipper Harmanpreet Kaur. She is going through a lean phase and has not been able to contribute at all. If she also gets in some kind of form, India will become really strong and will prove to be difficult to beat for any opponent.

Sri Lanka would once again be looking at Chamari Attapattu to give them a bright start with the bat. The skipper has been playing the lone hand for Sri Lanka for some time now and it is high time for others to begin to share her workload.

For this cricket game, Sri Lanka would like to exert pressure on the Indian batting through their spinners. Their best chance lies in restricting India to a low total and then chase it down with flair. However, India have world-class spinners of their own and their batting should be able to tackle anything Sri Lanka throw at them.

Our prediction is of India’s win in this game of cricket. They are in some fine form at the moment and it would be difficult for Sri Lanka to stop them.

Everything seems to be going India’s way so far in this tournament. Hence, our prediction is of India’s win in this game of cricket.

Who will win? – India Women 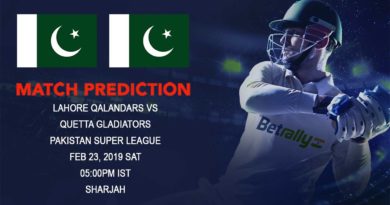 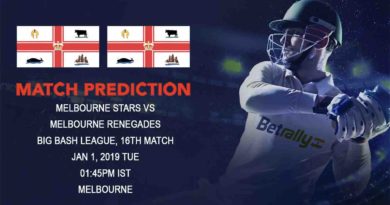 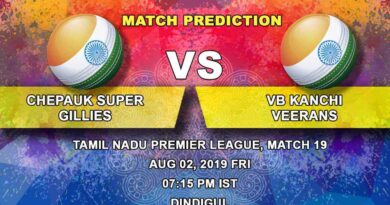