With the return of the Rajasthan Royals team, this season’s IPL tournament promises to deliver greater excitement and frenzy to the fans, like never before. The upcoming match between Royal Challengers Bangalore and Rajasthan Royals on 19th May is going to be another thrilling face-off in this year’s Vivo IPL. 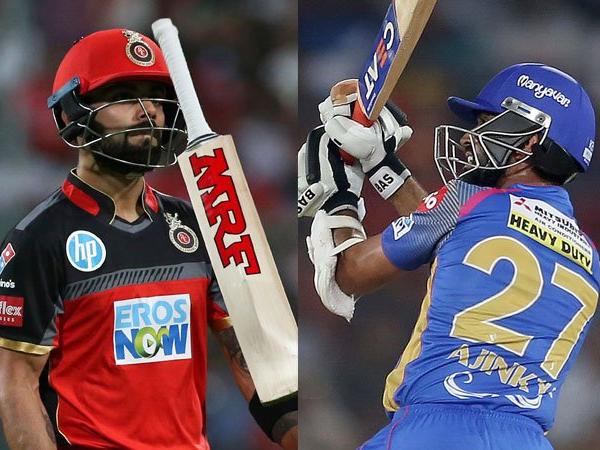 One of the main points about this year’s IPL series, which has got everyone talking is, the return of two of the most prominent contenders – one among them being Rajasthan Royals (RR). RR, along with the other team Chennai Super Kings or CSK, had been banned for the two earlier IPL seasons on charges of foul play by some of their main players.

This season, with the launch of the 11th edition of India’s grand cricket carnival, the IPL, there is something that all RR fans have finally got to cheer about.

Where do Both the Teams Stand?

Rajasthan Royals is currently holding the 6th position in the score table of this year’s IPL season and will be playing their last match before the playoffs this season against Royal Challengers Bangalore on May 19th that hold the 8th Position in the league Table.

On May 19th, the match will be held in the home ground for RR, with the two teams battling it out at the Sawai Mansingh Stadium in the Pink City of Jaipur.

RCB – What’s Working for them? 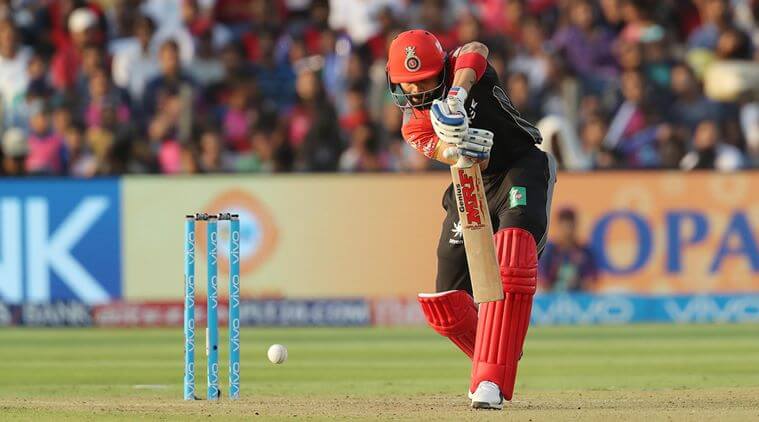 With trailblazing performances by Virat Kohli, AB de Villiers and YS Chahal, RCB sure seems to be a promising contender with its strong support system of top-class players.

RR – The Favourites for the Match? 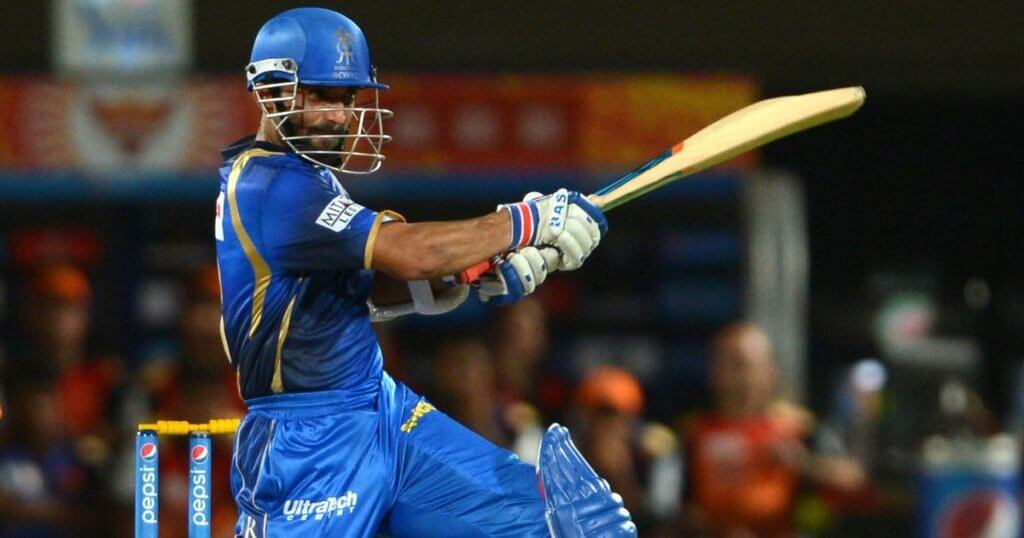 After their comeback in this season’s IPL, RR looks to be an interesting blend of new talents as well as experienced players. With players like Jaydev Unadkat, the most expensive Indian cricketer and Ajinkya Rahane the captain, you can definitely expect RR to offer a tough fight to RCB.

With top players battling it out in the field, the upcoming 53rd IPL match on 19th May 2018, is bound to offer be an exhilarating experience after all. 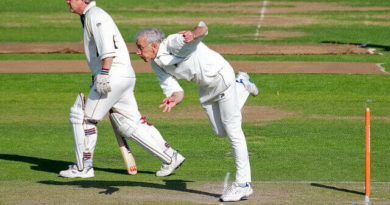 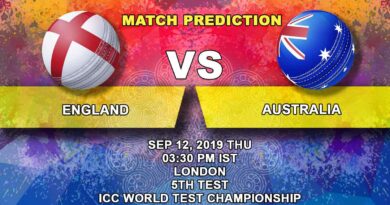 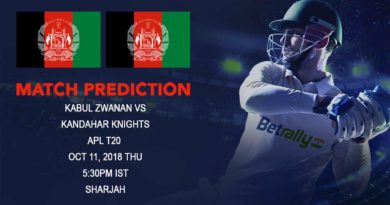