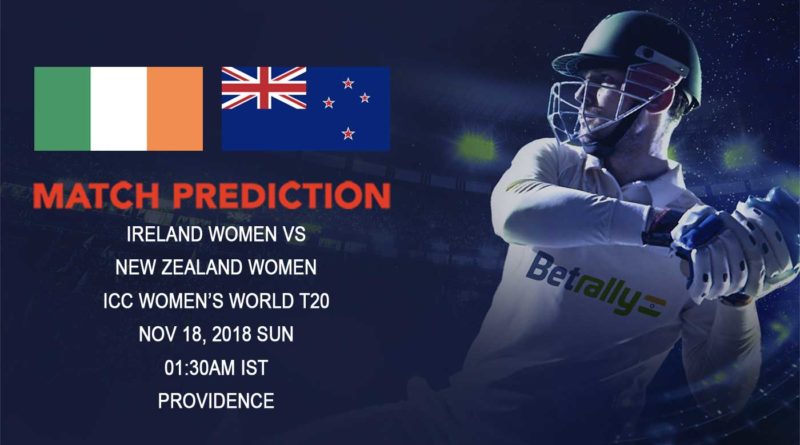 The group round of the ICC Women’s World Cup T20 2018 is in its final stages and the cricket matches of Group B shall be over with the T20I cricket match between New Zealand Women and Ireland Women. With only two teams allowed to go ahead into the semi-finals, both sides are out of the reckoning. Nevertheless, both cricket teams will be hoping to sign off their campaign on a high.

A lot was expected from the New Zealand women cricket team but the loss in the opening game against India women proved detrimental to their progress. They subsequently went down to the Australian women and were knocked out of the semi-finals race. New Zealand did earn a consolation win as they defeated Pakistan women in their last match and will seek to claim their second win of the cricket competition.

New Zealand’s top four shone brightly against Pakistan and helped the side get past 140 despite the late collapse, where they lost three wickets for a single run. Jess Watkin was the standout bowler as she grabbed 3/9 from her four overs. Amelia Kerr assisted with three wickets and NZ women cruised to a 54-run win.

The Irish women have been winless in the cricket competition so far. They have been battered by Australia, Pakistan and India, and now await a stern opposition in New Zealand. The Irish cricket team did show signs of improvement versus India as they managed to restrict them for only 145 runs. Irish scored 93/8 in reply with no contributions coming from the middle order. They will want to leave the cricket world cup with another good fight.

Considering the weak opposition and the fact that they no longer have aspirations to advance in the World Cup, New Zealand women cricket team may opt for a few changes. Holly Huddleston and Katie Ebrahim have not played a single cricket match so far in the tournament and can make an appearance.

Ireland cricket team will look to draft in the benched players and give them a final chance of performing in their last cricket match of this year’s world cup.

Suzie Bates, the New Zealand women cricket team opener, is enjoying a great tournament. She is already the second-highest run-getter in the cricket tournament with 150 runs from three matches. With Ireland’s bowling to face, Bates will be eager to raise a high score in the final game.

Both teams have played all their cricket matches at this same venue in the tournament, so they know the conditions at the Providence Stadium, Guyana very well. Being a slow cricket pitch, this does not hold a feast of runs but it should be a good contest between the bat and the ball. 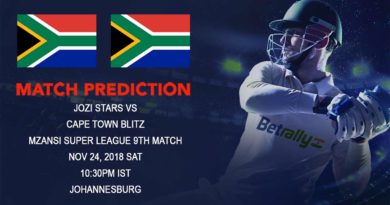 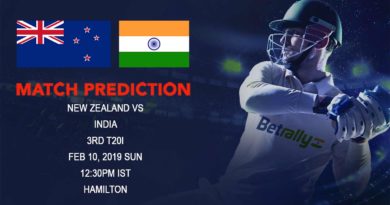 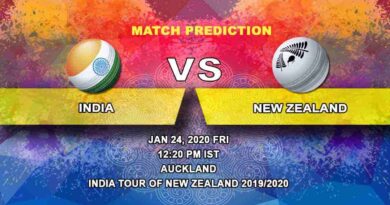