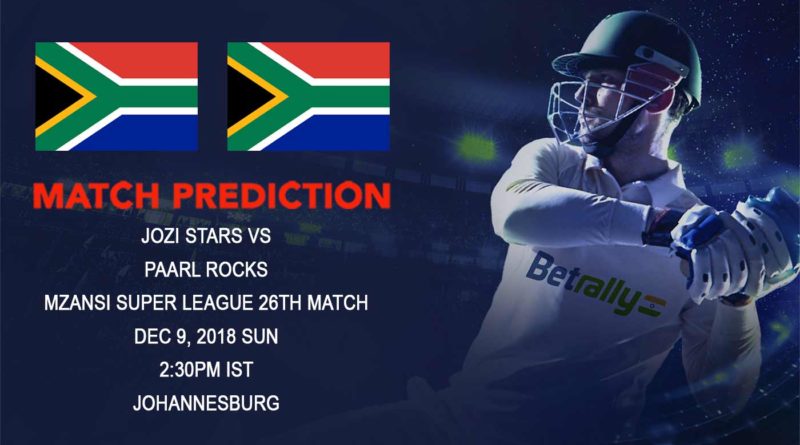 Jozi Stars’ victory could not have been more dramatic against Durban Heat. Needing 12 runs of last two deliveries with just one wicket remaining, Stars pulled off an unlikely win as number 9 batsman Pongolo smashed Marchant de Lange for two consecutive sixes. Paarl Rocks, on the other hand, stumbled on to their third loss of the last four cricket games. This leaves them with the need to win the next two remaining games to stay alive.

Paarl Rocks were cruising in their game against Cape Town Blitz while batting first. Skipper Faf du Plessis was looking in fine form and they were sitting pretty at one stage when the score was 115 runs in just 13.4 overs with 3 down. It went downhill from there on for them and they were restricted to only 144. This has been their story since the last four games, where apart from one game against Durban Heat, they have been short of runs and lost the games of cricket in the process.

Jozi Stars have been on a different radar altogether. They have won their last four games of cricket and seem to be peaking just at the right time. They have now secured their position in the semi-final and would like to try out more options in the remaining cricket games to walk out their best eleven in the semifinal. They would also want somebody like Chris Gayle to get back to form as soon as possible as that would make them really powerful.

The problem for Paarl Rocks is that nobody has supported Faf du Plessis as a batsman. He has been the highest scorer for them by a distance, with 251 runs in just 6 games of cricket, whereas the second-best scorer has been Aiden Markram with just 139 runs at an average of 23. If they can find somebody to support Faf, it will go a long way in ensuring that they put up good scores.

If they can put up scores of over 160 runs, it will make them more than competitive.

Paarl Rocks will take on Jozi Stars in a crucial game of cricket at The Wanderers, Johannesburg. Paarl Rocks have only 3 wins out of 8 games and will need to win the next two games of cricket to secure the semi-final spot. Jozi Stars, on the other hand, secured their playoff spot by winning the last game against Durban Heat in a dramatic manner.

Paarl Rocks need to start winning the games of cricket. They all to play in the next game and the one after. Our prediction is there will be some changes to the lineup.

Jozi Stars have been in great form in the last few games of cricket. They will look to continue the rich vein of form and our prediction is they will continue with the same playing eleven.

Aiden Markram has been out of form not only in this league but also in International cricket. For the betterment of Paarl Rocks as well as South African cricket, he will have to get back in form soon. Our prediction is of a good knock from him.

Wanderers has been a high-scoring cricket ground for some time now. High altitude helps the ball to go far hence, we get to see a lot of sixes. Our prediction is of a high-scoring game of cricket. Conditions are expected to be dry.

Paarl Rocks have everything to play for in this game of cricket. Our prediction is of their victory as Jozi Stars might have relaxed up a bit after their exhausting game of cricket against the Durban Heat. 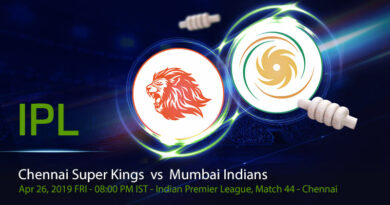 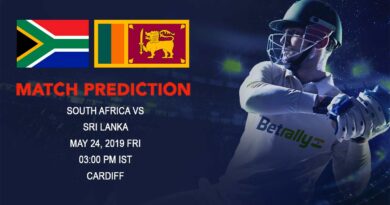 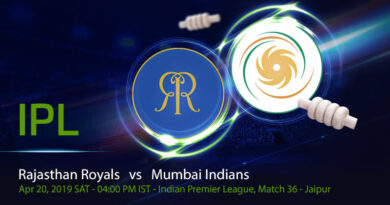