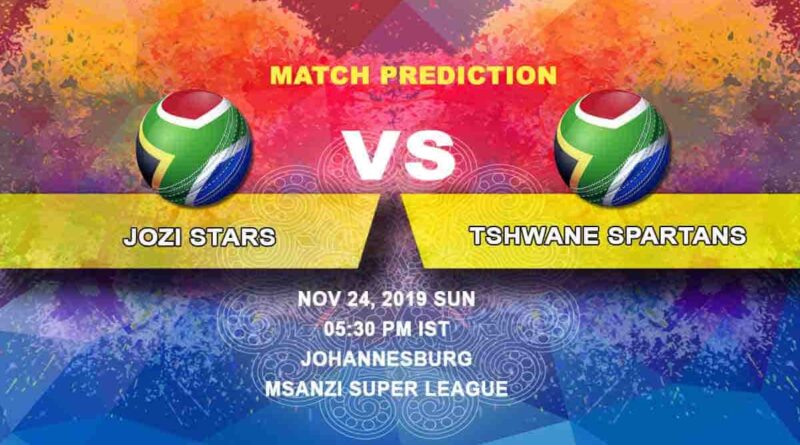 Temba Bavuma is leading Jozi Stars in this season of Mzansi Super League. Stars have been struggling in this season. After five consecutive losses, Jozi Stars need to make some significant changes and should look for a different strategy with Neil McKenzie, who is the newly appointed mentor for this season.

Neither the batting nor the bowling part has worked for Jozi Stars. They continue to lose despite having heavyweights like Chris Gayle in the squad. Even the presence of Kagiso Rabada has not helped them to create the pressure up front and pick up wickets. Simon Harmer and Dan Christian have been efficient but not extraordinary.

In their last cricket game, Jozi Stars tried some different things. They sent Chris Gayle to bat at number 3 spot and bowled Kagiso Rabada first change and yet could not do what makes teams win the games of cricket. On batting first, they could score only 129 runs and that too despite losing just three wickets. During the defence, they did manage to pick up a few wickets but the runs were simply not enough to trouble Paarl Rocks.

Tshwane Spartans have a nice mixture of young and experienced players in their squad. The experienced members of the squad, AB de Villiers, Morne Morkel and Dean Elgar give a strong core to the side.

The defending champions of last year, Jozi Stars, are facing a lot of difficulties this year. Despite having played five cricket games this season, they are yet to open the win account this year. Currently, they are at the bottom of the points table. They have now taken the help of Neil McKenzie, who will be guiding them in the capacity of a mentor. But of whatever cricket has been possible so far, defending champions Jozi Stars have not enjoyed those as they have succumbed to one defeat after another.

Tshwane Spartans, despite being at the number fourth position currently, would be frustrated with the game time they have got this season. Out of their four games, three have been abandoned and that will not do any team any good. Even in their last cricket game, after having scored 141 runs off 15 overs, they could bowl only 2.1 overs and the game was abandoned.

With no rain predicted for this game of cricket, our prediction for this game is of Tshwane Spartans’ win. Jozi Stars, on the other hand, would be looking to get points on the board anyhow.

Our Official Partner Odds for Jozi Stars vs Tshwane Spartans 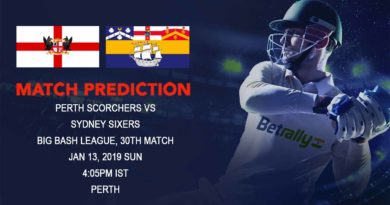 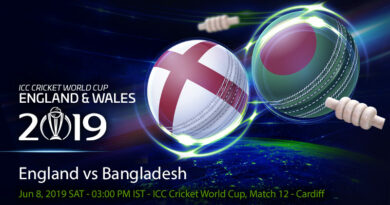 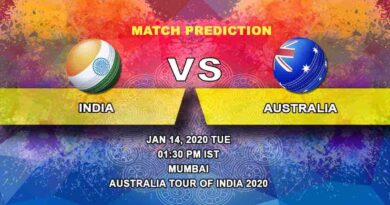