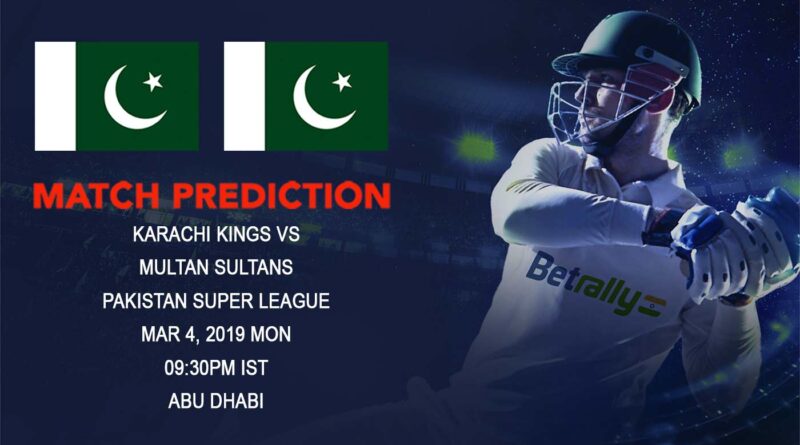 Karachi’s Colin Ingram broke the Pakistan Super League (PSL) record on his way to the total of 127 runs off just 59 runs. Despite losing Babar Azam on the very first ball, they successfully chased down the total. Even Ben Dunk has come and added a new dimension to their batting. So far, Colin Munro has not managed to fire but if he begins to come off, their batting will become lethal. Imad Wasim has also been at their absolute best with the bat and ball so if he gets on a roll, Karachi Kings will have to be the team to beat anyone in the competition.

For Multan, the problem has been their middle/lower middle order contributions with the bat. When the likes of James Vince and Shoaib Malik have not clicked with the bat, none of the other batsmen has taken them to the safety. They have a good bowling group in Junaid Khan and Mohammad Irfan but they would need the score on the board to do the damage.

Multan Sultans have included James Vince into their lineup. His contributions at the top have been important and are going to be important if Multan are going to last the distance. Johnson Charles of West Indies is also very important for them at the top of the order.

Karachi Kings and Multan Sultans will take on each other in their 8th and 9th cricket game of the tournament. As of now, Karachi Kings are at number 5 spot, whereas Multan Sultans are on the number 6 spot on the points table. Both cricket teams are currently out of top 4 and both of them now have a handful of cricket games to reach the next round.

Babar Azam has had a poor form in this cricket tournament so far. He had been in excellent form in the international circuit but has failed to replicate that in PSL. Our prediction is of a good score in the next game of cricket.

Karachi Kings will begin this game of cricket as slight favourites. They made a strong comeback in their last few cricket games by chasing down the scores of 186 runs and 133 runs. Hence, our prediction is of Karachi Kings’ victory over Lahore Qalandars in this cricket game. 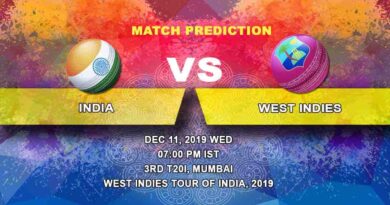 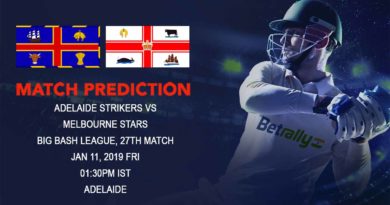