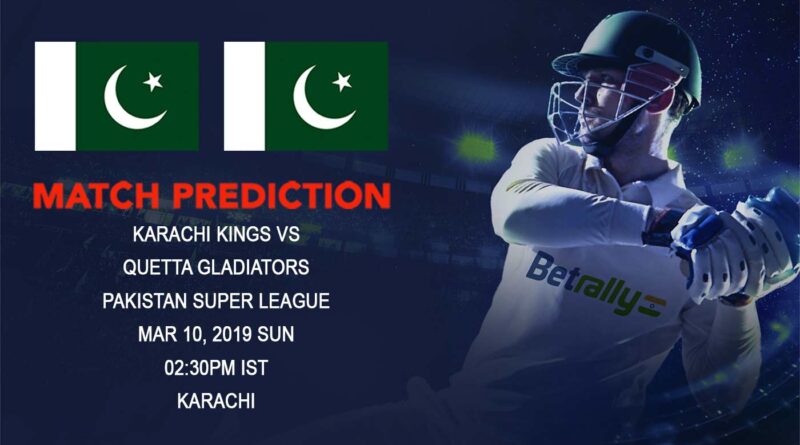 Not many Pakistani sides have had the opportunity to play in front of their home crowds. However, Karachi Kings will be one of the fortunate teams to do so when they walk out on the field to take on Quetta Gladiators at Karachi. The terrorism-hit country has suffered long enough and they would be waiting for their heroes with bated breath when they take the field.

Despite the rivalry between the two sides, crowds are expected to turn up in huge numbers and support both teams. It has been ages since players like Shane Watson has come to Pakistan to perform. What also adds to the flavour is the fact that Pakistan Super League (PSL) is still wide open and a few of the sides are still looking to make the semis. Karachi Kings along with Lahore Qalandars and Islamabad United are competing for 2 remaining spots.

Quetta Gladiators have already made it to the semifinals by winning 7 cricket games. They are looking very good and will be tough to beat for all the teams in the remaining games. Karachi Kings got off to a great start in this year’s PSL. Their young superstar Babar Azam and opener LS Livingstone put on a mammoth partnership of 157 runs in 15 overs in the first cricket game against Multan Sultans. That helped them put 183 runs on the board. They defended the total by 7 runs courtesy a 4-wicket haul from Mohammad Aamir.

However, post that, they struggled and completely lost the momentum. But it was the game against Quetta Gladiators that they found the form courtesy a record-breaking knock from Colin Ingram. Ingram helped Karachi chase down a huge total of 186 runs through his knock of 127 runs off just 59 deliveries. Since then, Karachi have won 2 more cricket games and helped themselves to remain in contention of semifinal spot.

It is going to be a wonderful battle between two good teams. While Quetta has firepower in their batting courtesy of Shane Watson, Riley Russow and Umar Akmal presence. Karachi also have their best batsmen in Babar Azam and Colin Ingram, who are willing to win the cricket game for their side.

Karachi Kings are being led by all-rounder Imad Wasim this year. With 2 wins out of their last 2 cricket games, our prediction is of the same playing eleven that played in their last cricket game.

Quetta Gladiators are being led by Pakistan’s skipper Sarfraz Ahmed. By winning the last cricket game, they have arrested the slide which had occurred due to the 2 consecutive losses. Hence, our prediction is of the same playing eleven that played in the last cricket game.

Shane Watson will be playing in Pakistan and that is a piece of big news not only for the host but also for the entire world cricket. Our prediction is of a big knock from a big match player.

The last international cricket test match played here was between Pakistan and West Indies back in 2018. That cricket game produced the scores of around 150 runs by both sides. Pakistan won the game of cricket by 8 wickets and pitch seemed a lot easier. Our prediction is of high first innings score of 160 runs. The team chasing the total is expected to be the winning side. Conditions are expected to be dry and dew is expected on the ground. 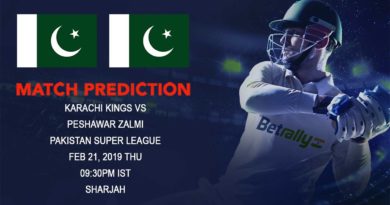 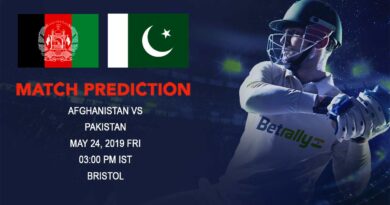 May 22, 2019 Saurav Comments Off on Cricket Prediction Pakistan tour of England 2019 – Afghanistan vs Pakistan – Afghanistan and Pakistan meet to fine-tune their squad before World Cup 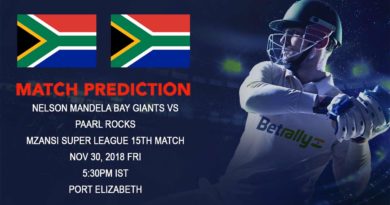