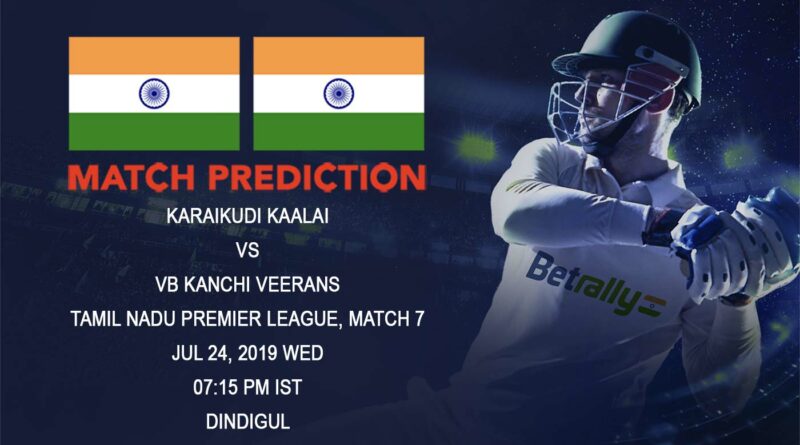 Tamil Nadu Premier League (TNPL) has begun and things have begun to get intense. The tournament has already got its first super over and Kaalai had a big part to play in that. They came out on top of that cricket game via super over and got them going. Kanchi Veerans, on the other hand, were beaten fair and square by Kovai Kings in their first cricket game.

Each side has played one cricket game now and teams have begun to get some idea about the combinations and conditions. Karaikudi Kaalai got off to good start in the competition and their batting had a lot to do with it. Their batting, comprising of skippers Srikkanth Anirudha and R Srinivasan shone brightly against Trichy Warriors and helped them post the biggest total of the tournament, 171 runs.

Kanchi Veerans also had a reasonable outing with the bat as they posted 150 runs on the board against Kovai Kings. The likes of S Lokeshwar, Baba Aparajith and R Sanjay Yadav had a reasonable outing with the bat, but had P Francis Rokins not pushed them. With his big-hitting at the end, they probably would have ended further short. In the end, those 150 runs proved quite short in the scheme of things.

But both sides have a few things to work upon. Even in the victory, Kaalai would like their bowling to do better. They would have liked to defend the score of 171 runs instead of the cricket game going to the super over. Kanchi Veerans, on the other hand, apart from scoring more runs, would have liked their bowlers to do a better job than losing the game in just 15 overs.

Karaikudi Kaalai are going to be led by Srikkanth Anirudha in this tournament. Our prediction is of the same playing eleven as their last cricket game against Trichy Warriors.

Kanchi Veerans are going to be led by Baba Aparajith once again. They finished on the second last spot last year and would like to do better this year. Our prediction is of the similar playing eleven that played the last cricket game.

Baba Aparajith, the leader of Kanchi Veerans, will have another opportunity to not only showcase his leadership skills but also to impress everyone with his skillsets. He has been the fringe player for the franchises like CSK and Rising Pune Supergiants in the IPL and this is his time now to show his class. Our prediction is of a good cricket game and tournament for him.

The last T20 cricket game played here was between Lyca Kovai Kings and Kanchi Veerans. It was a game, which Kovai Kings won easily by eight wickets having to chase 151 runs. Dindigul has generally been the low-scoring cricket ground this year, with the exemption of Kaalai and Trichy Warrior game. Our prediction is of the score of around 140 in this game of cricket. Conditions are expected to be dry. 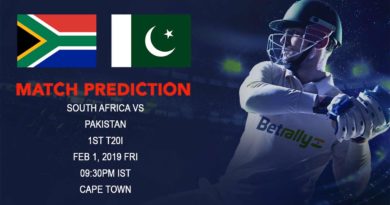 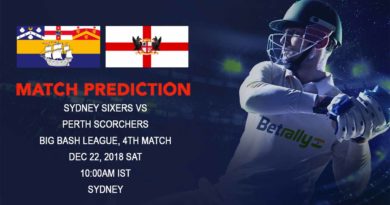