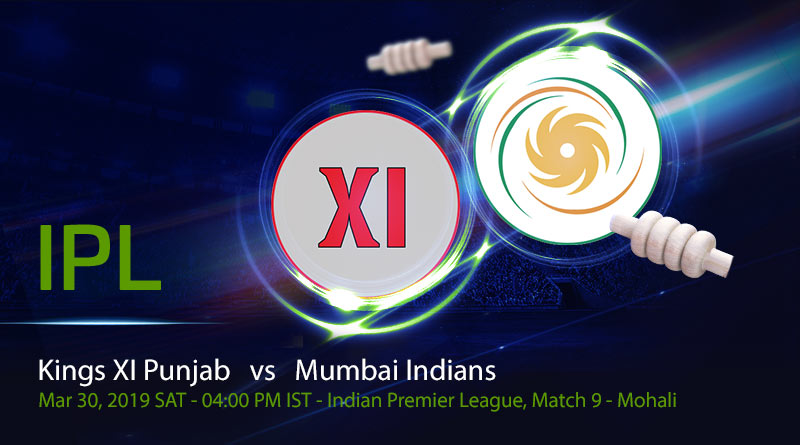 Kings XI Punjab (KXIP) have been in thick of the action so far in this year’s Indian Premier League (IPL). They have won one cricket game so far and lost one but what has transpired in between has caused a lot of interest in the cricketing world. Mumbai Indians (MI), on the other hand, have once again got off to a poor start in the IPL after losing the first cricket game to Delhi Capitals (DC).

Much has been said about KXIP’s skipper R Ashwin’s decision to run-out Rajasthan Royal’s Jos Butler in their first cricket game. Some have been in support of it stating that it was within the law of the game, whereas some have stated that it was on the wrong side of ‘spirit of the game.’ Regardless of the opinions, that helped KXIP to win their first cricket game and get off to a good start.

MI, on the other hand, had a scare of their own as they saw Jasprit Bumrah getting injured against DC. While reports confirm that Bumrah has recovered, it would have been disastrous not only for MI but also for the Indian cricket team considering how valuable Bumrah is to the team’s cause. MI have had some injury concern even before the tournament began as Lasith Malinga and Adam Milne got injured.

In the second cricket game of KXIP against Kolkata Knight Riders (KKR), while the going had been tough for KXIP, the game still had not gone out their hands completely until 17 overs. In fact, when Mohammad Shami dismissed Andre Russell, it could have resulted in KXIP chasing down 190 runs. However, as fate would have it, that ball was called as no-ball and Russell returned to smash 48 off just 17 deliveries and took KKR’s total to 218 runs, which led to KKR winning the game eventually by 28 runs.

MI’s bowling looked thin in their first cricket game against DC. They will have to bowl a lot better and perhaps include the leg spinner Mayank Markande in the lineup for variety. This cricket game is going to be an important one for both sides as things begin to heat up in the IPL.

KXIP and MI will take on each other in their third cricket game of the IPL 2019. Both teams missed out on the playoff spots last year and would like to make amends for it this year. While KXIP have not won an IPL tournament before, MI are three-time champions of the IPL.

KXIP are being led by Ravichandran Ashwin for the second year in a row. He has had a mixed start in the tournament so far. Our prediction is of the inclusion of Mujeeb ur Rahman in the next cricket game.

MI are being led by Rohit Sharma this year as well. He has led Mumbai towards victory on three occasions, but MI got off to a poor start once again. Our prediction is of the inclusion of Mayank Markande in this game of cricket.

Rohit Sharma had indifferent times in the last few cricket games. He will look to get back to being in good form soon. Our prediction is of a good outing for him in the game against KXIP.

The last cricket game played on this ground between India and Australia showed that it is a good pitch for batting. While there was some help for pacers if they hit the right length, it was still a batting paradise. Our prediction is of a score of around 200 runs this time around. Conditions are expected to be dry.

KXIP will begin this game of cricket as slight favourites. They have a better balance right now compared to MI hence, our prediction is of KXIP’s victory. 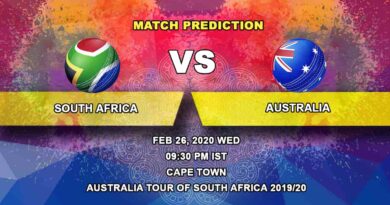 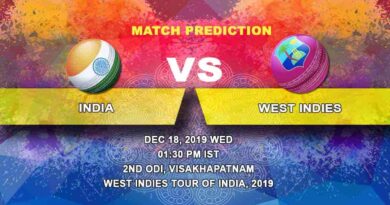 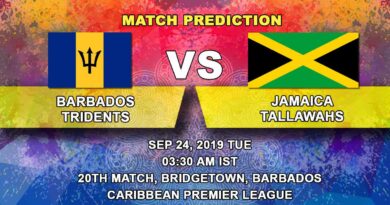