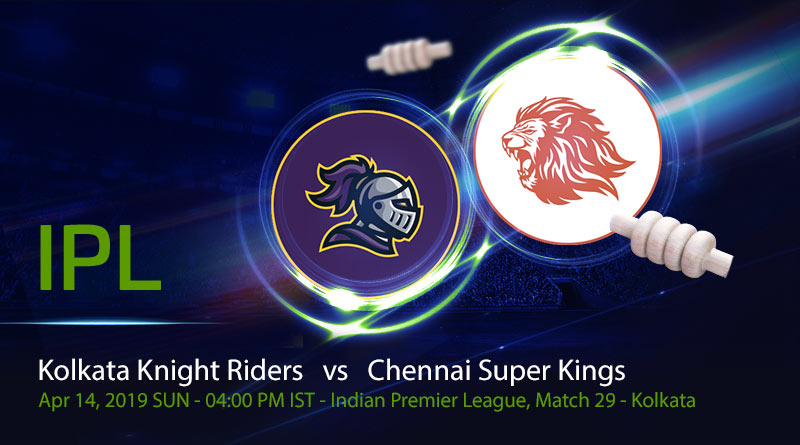 Kolkata Knight Riders (KKR) and Chennai Super Kings (CSK) will meet each other for the second time in the Indian Premier League (IPL) 2019. In the first round of this clash, CSK won the battle quite easily in their home ground. This time, the caravan will move to KKR’s den Eden Gardens, Kolkata.

We have reached the halfway mark of the IPL and apart from CSK, every other team are very closely stacked with each other. CSK are very well-placed at this stage of the competition with six victories out of seven cricket games and are at the number one spot on the points table. But from the second position onward, three teams have four wins and only the net run rate has separated them from each other.

KKR are at the second spot right now with four wins from their six cricket games and due to a superior net run rate, they are at a higher position than Mumbai Indians (MI) and Kings XI Punjab (KXIP), both of whom have four wins from their six and seven cricket games respectively. KKR know that they cannot afford to slip at this stage of the tournament and that to rise above the competition, they will have to continue their victory march.

It will not be easy though considering the opponent who just seems unstoppable at this stage of the tournament. There is just no setback big enough for them to stop, there is no situation that is insurmountable, there is no injury that can stop them from winning the cricket games. At the moment, CSK are winning games of cricket from extremely difficult and unlikely situations. Their last cricket game against Rajasthan Royals (RR) showed that aspect again.

However, KKR have won cricket games from hopeless situations in this tournament. They won the games against Sunrisers Hyderabad (SRH) and Royal Challengers Bangalore (RCB) from where most of the teams would have lost the game of cricket. Hence, it is going to be an exciting game of cricket at an iconic ground, which will test the bowlers a great deal.

KKR and CSK will take on each other in their eighth game of the IPL 2019. While CSK are sitting pretty at the top with six wins out of seven cricket games, by the time this piece is being written, KKR are at the number two spot on the points table with four wins out of six cricket games.

CSK are being led by ever so dependable MS Dhoni. CSK have been the best team so far in the tournament. Our prediction is of the same playing eleven that played in their last cricket game.

Suresh Raina has had a great record against the spinners of KKR. He has not had a lot of success compared to his standards so far in the IPL, so our prediction is he might get back into the form in this cricket game.

The pitch at Eden will be a belter to bat on. With fast outfield and some dew expected later in the night, no score will be safe here. Hence, our prediction is of the score of around 190 in this cricket game and the side chasing should win the game of cricket. Conditions are expected to be hot and humid.

CSK will begin this game of cricket as slight favourites. Their overall record against KKR is excellent and the home team has a lot of work to do to beat their bogey team. Hence, our prediction is of CSK’s victory. 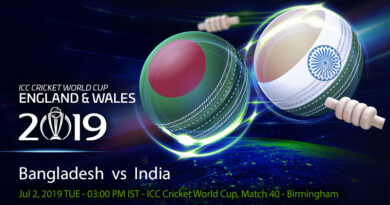 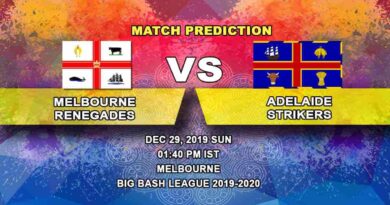 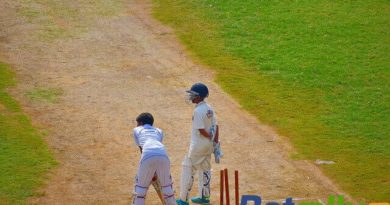