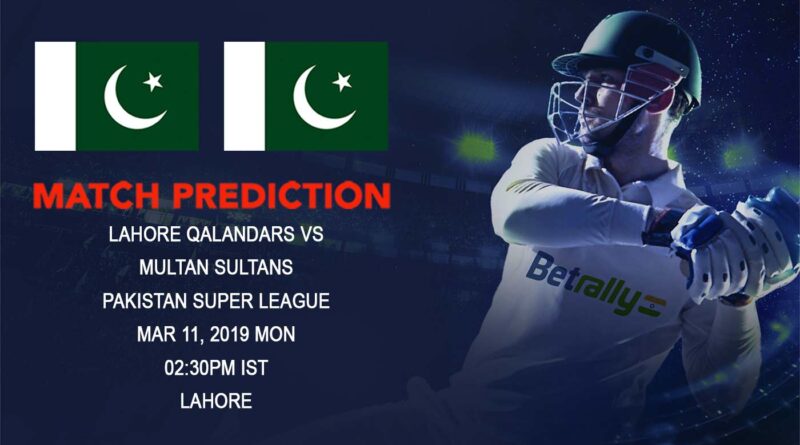 Lahore Qalandars will take on Multan Sultans in their final group game of the tournament. While Multan Sultans are already out of the reckoning for the semifinals, Lahore Qalandars are still in with a chance. However, they would need some other results to go their way as well. Lahore are in direct competition with Islamabad United and Karachi Kings for the semifinal spot.

Both teams will have the pleasure of playing the game of cricket in front of the home crowd of Pakistan. Compared to the last few seasons, there are going to be more matches being played in Pakistan this time. If these cricket games are hosted properly, it will further strengthen the case of cricket returning back to Pakistan.

Lahore have got a big blow even before landing in Pakistan, their regular skipper AB de Villiers is out of the Pakistan leg of the tournament due to a back injury. In his absence, Fakhar Zaman will be leading the side. Lahore have been struggling in the tournament so far. While they are still in the reckoning, they would need to win both of their last 2 cricket games.

For Multan Sultans, that loss against Lahore sucked the life out of their campaign. They just never got the momentum going. A few of the games were very close and if they had gone their way, the picture could have been very different.

Lahore Qalandars are currently at the 5th position on the points table. They have lost their last 2 cricket games against Karachi Kings and Peshawar Zalmi hence, our prediction is of changes to their playing eleven compared to their last cricket game.

Lahore Qalandars’ skipper Fakhar Zaman has had an inconsistent tournament so far. His form at the top of the order for Lahore is crucial. Our prediction is of a good score from him in this cricket game.

Cricket returns to Pakistan after quite a while hence, the nature of the pitch will be interesting to watch. The last international cricket match played here was between Pakistan and West Indies back in 2018. That cricket game produced the scores of around 150 runs by both sides. Pakistan won the game of cricket by 8 wickets and pitch seemed a lot easier. Our prediction is of high first innings score of 160 runs. The team chasing the total is expected to be the winning side. Conditions are expected to be dry and dew is expected on the ground. 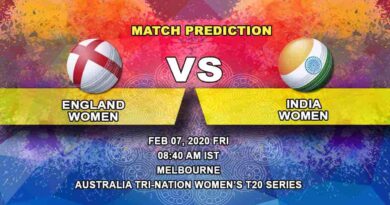 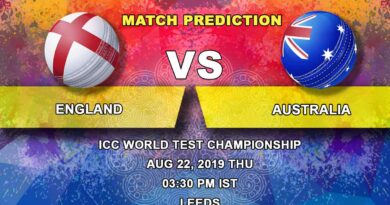 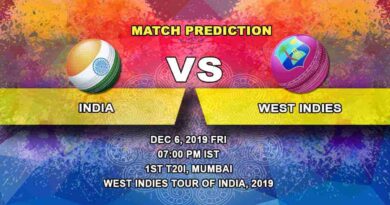