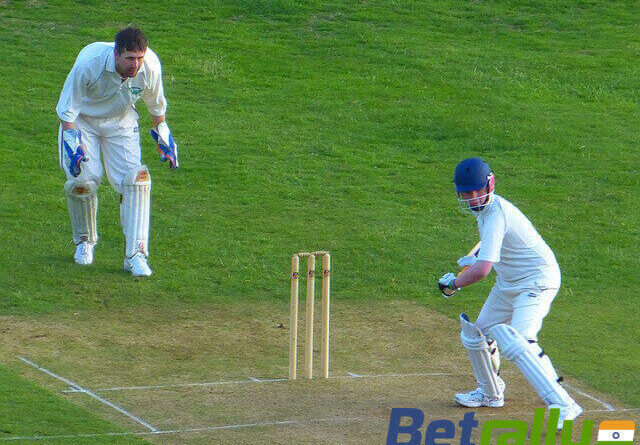 In the last five T20 games played between the two sides Birmingham have beaten Lancashire 3 times while the most recent game went to Lancashire played few days ago. In the Vitality Blast however, Birmingham have 5 wins in 12 games while their opponents are well positioned with 8 wins out of the thirteen games. However, more importantly Birmingham are now in need to win almost all their games while Lancashire are under no such pressure. Keeping next round in mind the latter would want to continue their winning run and finish the group stages at the top.

Led by Grant Elliot and coached by Jim Troughton Birmingham have so far underperformed. They have been inconsistent at best. They have tried to resurrect their campaign by winning three out of their last five games, but they would ideally have wanted to make that figure to be at least four wins out of five. The inconsistent run has left them with no choice but to win their remaining two games. But the game is full of such teams getting on a roll and doing the unthinkable. So, Birmingham should believe that if they can get the momentum by their side they can surprise the much-fancied opponents.

However, mere belief won’t take them far. They would need their star performers like Ian Bell to continue their dream run. Ian Bell has so far scored 527 runs in 12 games at a strike rate of 143. Such has been his form that there have been talks to get him back to the English middle order! Along with Bell, Birmingham would want Grant Elliot their skipper to continue to produce the goods. He has so far picked up 17 wickets in 12 games at an economy rate of 8.05.

But if Birmingham have Ian Bell, Lancashire has Alex Davies who has scored 497 runs at a strike rate of 135 and is placed at the second spot on the list of highest run scorers of the tournament. But while batsmen set up the game it is the bowlers who win you the games. That’s where Lancashire have benefited from the experience of James Faulkner who has been among highest wicket takers of the tournament closely followed by young Matt Parkinson.

Clearly the side with more match winners and more victories would fancy their chances at Edgbaston.

Unlike the South Group where more than two teams are still in contention to qualify for the next round, the reading of North Group is a lot clearer. Durham and Lancashire are leading the North Group and if Lancashire manages to beat Birmingham then they might end up topping the group. Birmingham on the other hand would like to win their remaining games to stay in contention. That however, may still not be enough for them to qualify as Durham, Lancashire and Worcestershire already have at least 8 wins on the board. The game still promises to be a thrilling affair as teams are more aware of strengths and weaknesses of their opponents.

Captains have chosen to bat second more often than not in T20s and it is a trend which is on rise consistently. Especially with tournaments at a stage where it is the teams would like to chase more as knowing what to chase will keep them in good stead than the uncertainty of defending the totals.

Pitches have been terrific for run scoring in England and this one should be no different. Edgbaston has seen highest score of 231 so far by Northamptonshire as well as 229 against the home side. Their have been many scores of 200 scored here and chances are we may see it once again on 15th. Conditions were dry during the India v England test match and hopefully it will stay the same.

Lancashire will start as favourite with better batting form and bowlers who are more penetrative than their opponents. Bowling has been a problem for Birmingham and it may get exposed again come Wednesday. We are going with Lancashire as our winner.

Who will Win? – Lancashire 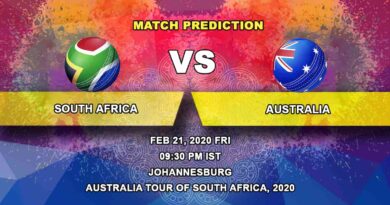 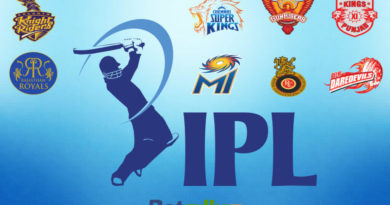