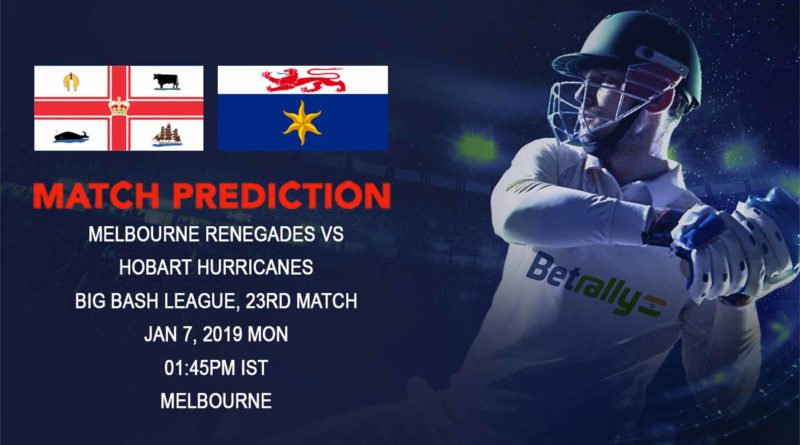 It does not get more difficult for Melbourne Renegades as from out of nowhere they seem to have lost the form that they had in the beginning of the tournament. They will have to go back to 23rd December to remember their last victory, which came against the defending champions Melbourne Renegades. Hobart Hurricanes, on the other hand, are in great form and have continued their unbeaten run so far in the tournament.

One of the positive for Melbourne Renegades will be the comeback of their original skipper, Aaron Finch, who has been now released from the Australian test team. He will have to make an immediate impact though as time is running out for Renegades with three back-to-back losses. Not only will he have to show immediate form with the bat but also get his leadership to the point.

Hobart Hurricanes are pretty well settled from that point of view as their skipper, Matthew Wade, has not only led from the front but has also scored runs at the top of the order. Even the other batsmen like D’Arcy Short, Alex Doolan and George Bailey have chipped in one cricket game or the other.

Even their bowler like James Faulkner, who has been out of the reckoning of Australian selector, seems to have found his rhythm and bowling beautifully in his opening spell. Jofra Archer has been bowling quick spells and troubling batsmen in almost every game of cricket. Even the senior bowlers like Johan Botha has managed to win cricket games on his own with his inexpensive spells.

In complete contrast to their recent form, Renegades have had an upper hand over Hobart Hurricanes in this tournament. Over the years, they have played five games of cricket and managed to win four of those cricket games.

Hobart Hurricanes, led by Matthew Wade, have been in good form in this league. They have beaten all the sides they have faced so far in the league. Our prediction is they will continue with the same playing eleven as they played in their last game of cricket

The last international cricket game was played a long time ago on this ground. In this cricket tournament, the pitches in this stadium have not quite led to a huge score but scores of around 140 should be a match-winning one. Our prediction is of a similar score in this game of cricket. Conditions are expected to be dry.

Hobart Hurricanes will undoubtedly begin the game of cricket as the favourites. They are coming into this cricket game after the 5 back-to-back wins. Hence, our prediction is of Hurricanes win. 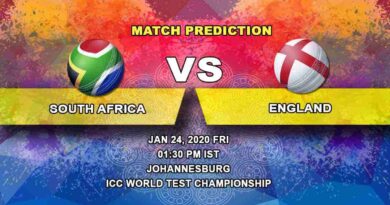 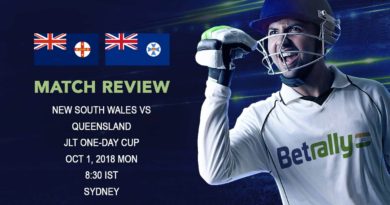 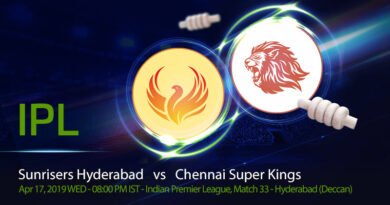