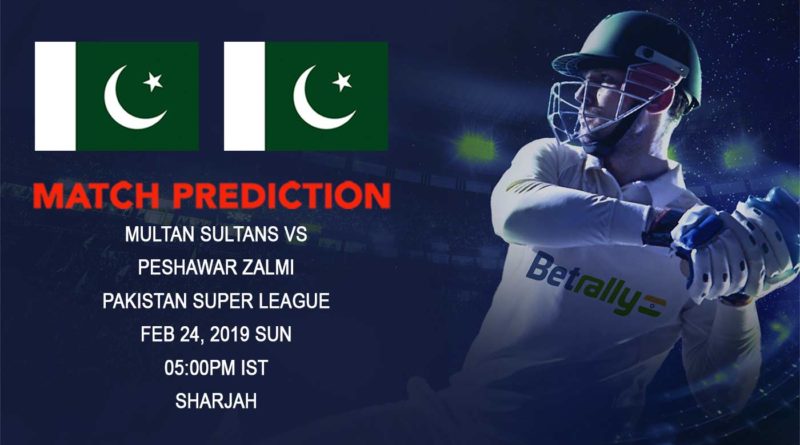 Multan Sultans have a tough challenge on their hands. They have had an inconsistent run of form in this year’s Pakistan Super League (PSL). While they began with a loss against Karachi Kings, they bounced back quickly in the game of cricket against Islamabad United by winning the game by 5 wickets. However, that happiness was short-lived as they lost their very next game of cricket easily by 8 wickets.

Peshawar Zalmi, on the other hand, are playing their third cricket game by the time this piece is being written. They were struggling in that cricket game against Karachi Kings as they had lost 4 wickets for 67 runs after 12 overs. Prior to that cricket game, they suffered the loss in the hands of Quetta Gladiators by 6 wickets. They had a smashing win in their next cricket game over Lahore Qalandars.

Peshawar Zalmi were the finalists of last year’s PSL and in their second game of cricket, they showed the style of play fitting of a finalist. They bowled out Lahore to a total of 78 runs and chased it down in a hurry. That performance helped their net run rate a great deal as they moved to number 2 spot on the points table.

Peshawar are being led by Darren Sammy in this cricket tournament. Peshawar Zalmi had a fantastic win in their second cricket game. Our prediction is of the same side that played in their last cricket game.

Kamran Akmal got dismissed for 2 ducks in the last 2 cricket games. He is a fantastic batsman at the top of the order and our prediction is of a typical fast-scoring knock from him in the next cricket game.

The pitch in Sharjah has been producing some middling scores. So far, we have not seen teams scoring in excess of 200 runs. Our prediction is of another game of cricket of around 170 runs. Conditions are expected to be dry. 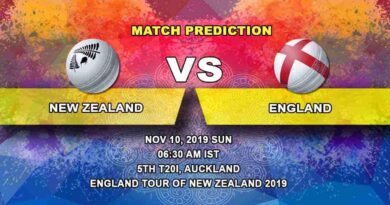 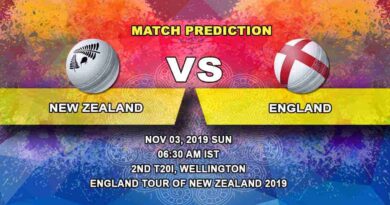