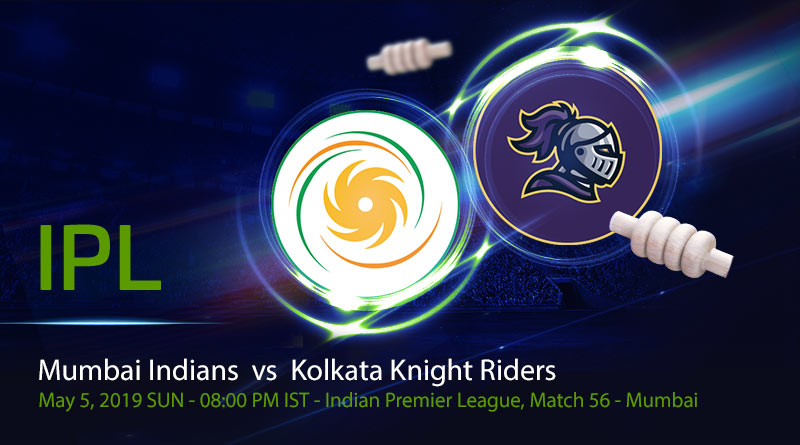 After a game where we saw some of the finest hittings in the game of cricket, Mumbai Indians (MI) and Kolkata Knight Riders (KKR) will take on each other for the second time in this tournament. In the round one of this battle, KKR emerged victorious courtesy of a great all-round performance from their magician Andre Russell. MI also had their share of moments mainly through Hardik Pandya, who scored 91 off just 34 balls and gave a massive scare to KKR.

Prior to the last game of cricket, in the last five cricket games, KKR had been defeated by MI in all of them. KKR had only managed to win a handful of cricket games over the entire decade against MI. The Indian Premier League (IPL) has gone through entire structural change with teams going through auctions frequently but still, even with changing squads, one thing remained permanent and that is KKR struggle against MI.

That is why KKR’s victory in their last game should give them a massive boost in confidence. It does not help KKR’s cause that they have had a bizarre run in this year’s IPL. They were at the top position not too long ago after the first five cricket games but post that, they lost six games in a row. MI, on the other hand, are just one win away from sealing the top position on the points table.

One of the main reasons behind the poor performance of KKR against MI has been the bowling performances of the latter. MI have bowlers like Jasprit Bumrah, who is known to hit the hard lengths that have proved difficult for the batsmen of KKR to get away from. Even the likes of usually destructive Sunil Narine and Chris Lynn have struggled against them historically. But in the last cricket game, they showed signs of freeing up and, helped by 80 from Andre Russell, they smashed 232 runs on the board.

With this season almost gone out of their hands, KKR will look to rest the old ghosts against MI. If they can win another one against them, they will get a lot of confidence. A victory will also give them a shot to reach the playoffs. From MI’s point of view, they will not get a better opponent to face at this stage of the tournament. They know that they have had an edge over KKR for a long time and that mental block will be hard to remove.

MI are being led by Rohit Sharma this year as well. MI are well-placed right now at number two position on the points table. Our prediction is of the same playing eleven that played in their last cricket game.

KKR are being led by Dinesh Karthik for the second season in a row. After a great start, KKR have faded away and are now on the verge of elimination. Our prediction is of the same playing eleven that played in their last game of cricket against Mumbai.

Rohit Sharma has not been in good form in this IPL. No game will be better to get back in form than against KKR, against whom he has had a great run in the past. Hence, our prediction is of a good knock from him.

The pitch in Mumbai has been beautiful to bat on and for the bowlers, who can hit hard lengths, it can do something for them, too. Our prediction is of a score of around 175 this time around. Conditions are expected to be hot and humid.

MI will begin this game of cricket as favourites. They have had a great record against KKR over the years. Hence, our prediction is of an easy MI victory. 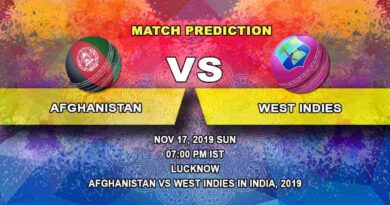 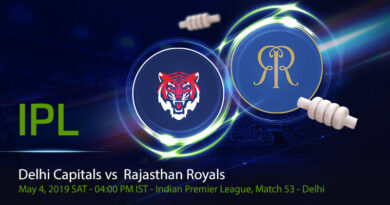 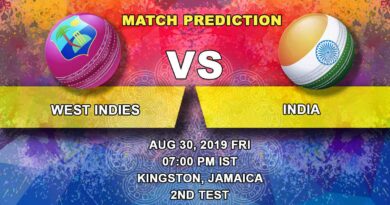