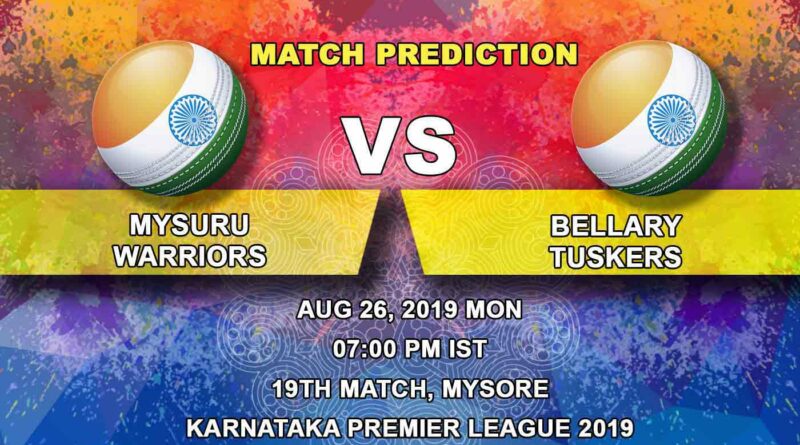 An all-rounder is a crucial member of any team. They are expected to turn things around for their team when the going gets tough or are expected to provide an extra impetus when the things are going well. Krishnappa Gowtham is one such all-rounder playing for Bellary Tuskers. After winning a few cricket games for Rajasthan Royals, he has now won the game in the dreamiest manner for any all-rounder.

Warriors have lost two out of their four cricket games of the season and seem to have missed the bus already this year as they now have only two games of cricket left and even if they end up winning all these games, it might still not be enough. A minimum of four wins seem to be required by the teams to reach the playoff spot hence, it is already looking tough for them.

That score was made possible by the herculean performance with the bat from Gowtham as he scored 134 runs off just 56 balls, hammering 13 sixes and seven boundaries in the process. Then in the defense, he picked up eight wickets to bowl out Lions for just 133 runs. To do either of those stuff would have been sensational for any player but to score a hundred and then pick up 8-for is the stuff of legends. This kind of performance not only put players into limelight but also make the leagues popular across the country as well. Tuskers will be hoping for many more such performances from him.

Mysuru Warriors will take on Bellary Tuskers in their fifth and sixth cricket game respectively in the Karnataka Premier League 2019. Currently, Warriors are on the last position on the points table, whereas Tuskers are right on top of the points table. The top four teams will qualify for the playoff spot and the final is going to be played on 31st August at Mysore.

Mysuru Warriors are being led by Amit Verma in this tournament. Our prediction is of some changes to their playing eleven as they have lost two out of their last four games.

Here is our prediction of Mysuru Warriors’ playing XI:

Bellary Tuskers are being led by CM Gauthm in this tournament. They have won four games of cricket so far in the competition. Our prediction is of the same playing eleven that played their last cricket game.

Here is our prediction of Bellary Tuskers’ playing XI:

Krishnappa Gowtham will be our man-to-watch-out-for in this game of cricket. He has been the all-rounder of the tournament so far. Our prediction is of another good performance from him.

Bellary Tuskers will begin this game of cricket as favourites. They have been in a far better form in this cricket tournament than Mysuru Warriors. Hence, our prediction is of Tuskers’ win. 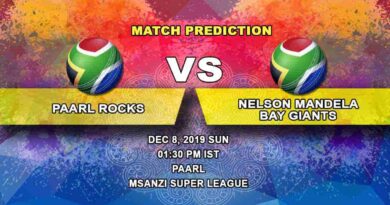 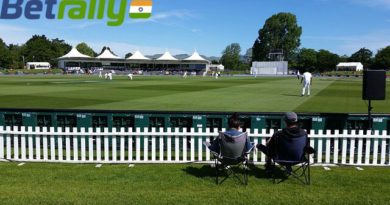 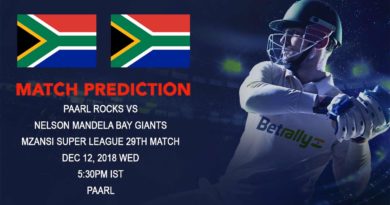