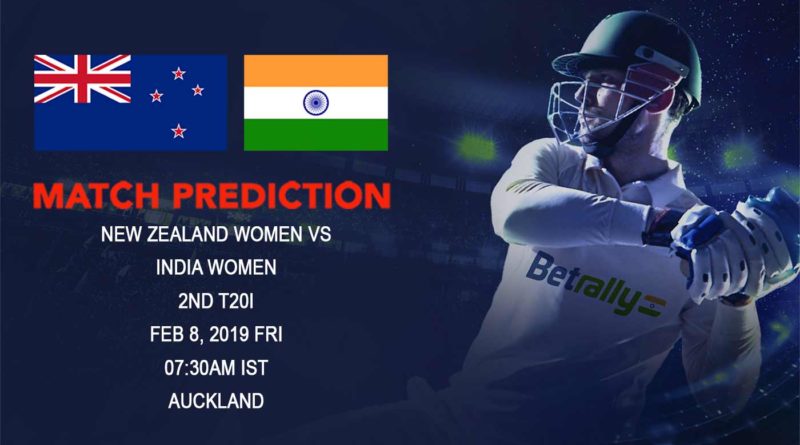 India and New Zealand women will take on each other in the second T20 International at Auckland. By the time this piece is being written, the first International T20 is being played. India won the ODI cricket series earlier on the tour by defeating New Zealand by a margin of 2-1 in a three-match ODI series.

India women are coming into this tournament after a successful World T20 cricket tournament played in West Indies. They ended up as a semifinalist under the leadership of Harmanpreet Kaur. Similar to India’s successful run in the world T20, Smriti Mandhana and Poonam Yadav were the chief architects of India’s win in the ODI cricket series earlier on the tour as well.

Following the huge controversy that broke out between coach Ramesh Powar and Mithali Raj, It will be interesting to see how Harmapreet Kaur leads the cricket side as it will be the first time India will be playing a T20 cricket game under her since the World T20. She would like to lead by example and score some runs as she had a quiet ODI series.

New Zealand’s women team are going through a lean run right now. After they failed to qualify for the next round in the World T20, they failed to win the cricket series against India in their home country as well. Leadership has not proved to be easy for the new skipper, Amy Satterthwaite, after their skipper for a long time, Suzie Bates, relinquished it last year.

World T20 cricket tournament has just finished so there is no real pressure on both cricket sides. Both cricket teams will look to try out some new players in the T20 series to give them the feel of international cricket. This cricket series will give them the opportunity to find which players can be a good option for ODI cricket as well. It also presents an opportunity to players like Mithali Raj and Suzie Bates to enjoy their cricket after the high-pressure cricket in recent time.

New Zealand women are playing a T20 cricket series after the World T20. Our prediction is they will go with the same playing eleven that played the last cricket game in the World T20.

India women will be led by Harmanpreet Kaur in this cricket series. Our prediction is they will go with the same playing eleven that played in the semifinal of the World T20.

Harmanpreet Kaur is the biggest-hitting Indian batswoman in the women’s team. Harmanpreet scored a magnificent century in the World T20 against New Zealand women, which helped her side to win the cricket game. With her aggressive style of playing, she will be the key to India’s success.

The last international cricket T20 played here produced the scores of 179 and 144 by New Zealand and Sri Lanka. Our prediction is of a middling-scoring cricket game between the two sides with the scores of around 140. Conditions are expected to be dry.

India women will begin the cricket game as favourites. They are coming into this tournament after a successful WT20 tournament. Hence, despite New Zealand being the host side, our prediction is of India’s victory in the second game of cricket. 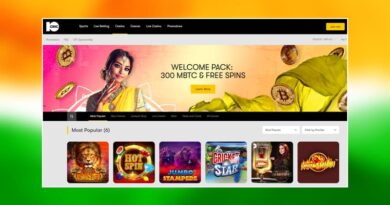 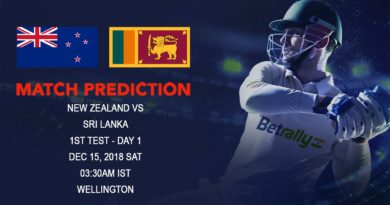 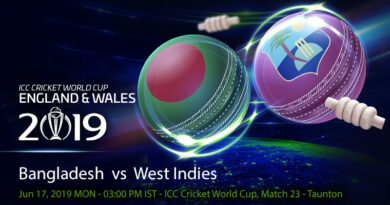