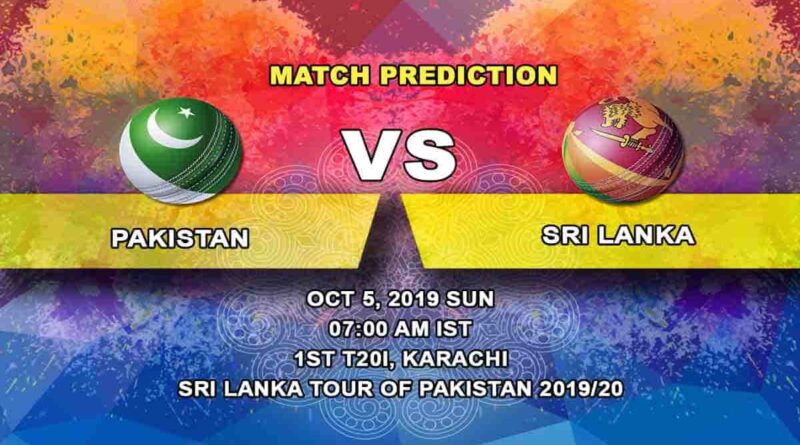 It is a historic series for Pakistan because cricket returns after a long while. Although sides like Zimbabwe and West Indies have toured in the last few years, this cricket tour of Sri Lanka consists of both ODI and T20 cricket series. The issue once again has been the strength of the touring side as ten players of Sri Lanka, including Angelo Matthews, did not arrive in the country citing security reasons.

Since Pakistan are the number one T20 side in the world, our prediction expert predicts another tough series for the Sri Lankan team.

Pakistan are going to be led by Sarfraz Ahmed in this cricket series as well. They won the ODI cricket series under him by a 2-0 margin. There have been some changes to the T20 squad as Umar Akmal makes yet another comeback while Faheem Ashraf and Mohammad Nawaz make their way into the team as well.

Pakistan are the number 1 ranked side in this format and there are not too many reasons to change their successful side. Hence, our prediction is of the same playing eleven that has helped them reach the number one spot.

Sri Lanka are going to be led by Dasun Shanka in this cricket series. The ten first-choice players of Sri Lanka refused to travel with the team because of security concerns. They were led by Lahiru Thirimanne in the ODI cricket series.

Sri Lanka were largely disappointing in the ODI cricket series, but their batsmen gave a good account of themselves. Danushka Gunathalika, Dasum Shanaka and Shehan Jayasuriya all impressed with their skillsets in a tough series and now would like to have some fun in the shortest format of the game.

Our expert prediction is of the similar playing eleven for Sri Lanka that played in the ODI cricket series.

Lahoris are going to have some gala time come this Saturday when the first T20 international cricket game will be played between Pakistan and Sri Lanka. Karachi got the first-hand experience of the ODI series earlier on the tour and now Lahore is all set with tickets selling like hot pancakes.

Lahore has been the preferred venue for Pakistan in the last couple of years to host the foreign teams in the country. The crowd is expected to come in large numbers and although Sri Lanka are going to remain as depleted as they were in the ODI cricket series, they remain hopeful of an exciting series.

Our prediction guru is going with an emphatic Pakistan win in this cricket game as they have been very dominant throughout the last five cricket games between the sides. A lot of teams have come to UAE, Pakistan’s adopted home, and struggled to win even a game of cricket against them. As a result, a depleted Sri Lankan side will have to do something extraordinary to emerge victorious in this game and series.

Toss prediction? – The team winning the toss will look to bat first. Pakistan team likes to bat first and then let their bowlers dominate. Sri Lanka too on the other hand in the absence of their top players would like to bat freely without any pressure. 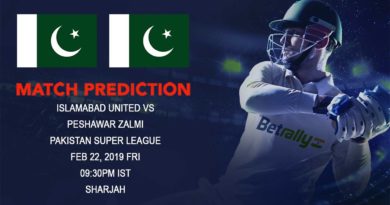 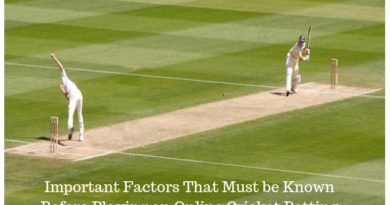 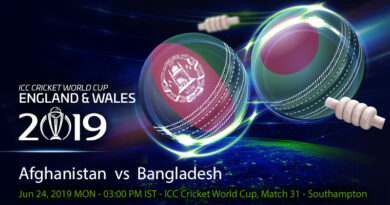