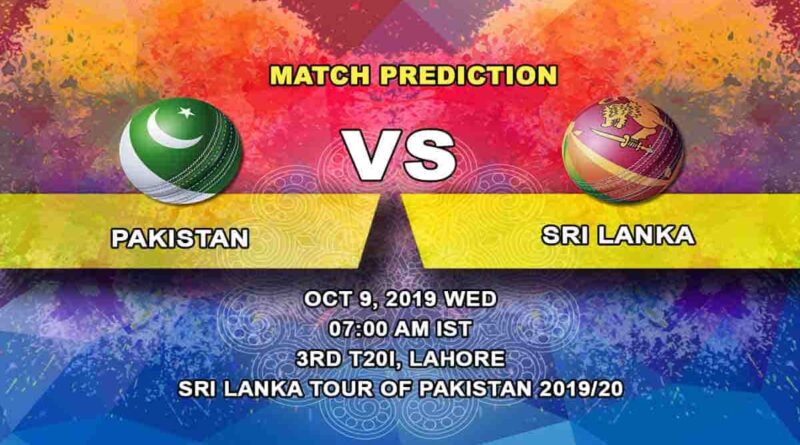 Our prediction guru expects a comeback from Pakistan in the final T20 international game. However, whatever the result of the last cricket game will be, the Sri Lankan cricket team has made themselves proud. Pakistan would be terribly disappointed with this result as they have been the number one T20 team in the world and this cricket series was against a second-string Sri Lankan team.

Pakistan are going to be led by Sarfraz Ahmed in the final T20 cricket game. They won the ODI cricket series by 2-0 margin, but they have lost the T20 series by losing the first two cricket games.

Pakistan chose to stick with Umar Akmal and Ahmed Shehzad in the second T20 cricket game as well. Both of them failed yet again and let down their team. Our prediction guru is going with at least one change in the playing eleven considering the failure of their batsmen in both T20 International cricket games.

Sri Lanka are going to be led by Dasun Shanka in the final cricket game as well. They were led by Lahiru Thirimanne in the ODI cricket series. Shanaka has led his team to a fine series win in Pakistan and may be considered as a T20 skipper in the future as well.

Our expert prediction is of the same playing eleven that played in the last T20 game for Sri Lanka. Gunathalika, Avishka Fernando and Rajapaksa have contributed brilliantly with the bat, whereas Isuru Udana and Nuwan Pradeep have been among wickets in both cricket games.

A second-string Sri Lankan cricket team has beaten Pakistan in a T20 cricket series. Let that sink in. Pakistan have been remarkably a consistent T20 side in the last couple of years and were number one in the rankings. But a spirited Sri Lanka side away from home and devoid of their first-choice players have surprised them and shocked the local crowd.

This loss has given Pakistan a lot to think about. They looked devoid of firepower despite the presence of Umar Akmal, Ahmed Shehzad and Babar Azam in the playing eleven. While their bowlers have controlled the run-flow later in both games, their initial spell left a lot to be desired.

Sri Lanka have found a couple of gems in this cricket series. Rajapaksa with the bat and Wanindu Hasaranga with the ball have been simply sensational. Hence, when the main players will make a comeback to the side, the Sri Lankan team can prove to be quite difficult to beat.

With T20 cricket World Cup set to be played next year, both these cricket teams will be looking to finish on a high. This cricket series has been important in many ways, with cricket returning back home to Pakistan, as well as an opportunity for a young Sri Lankan side to impress away from home.

Our prediction guru is going with a Pakistan win in the final group game of cricket. They will do everything to give something back to the crowd. Sri Lanka, meanwhile, can do the whitewash if they do not get too ahead of themselves. 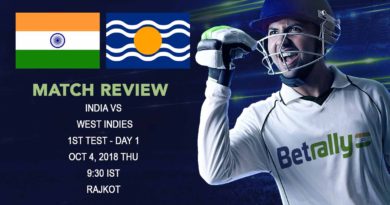 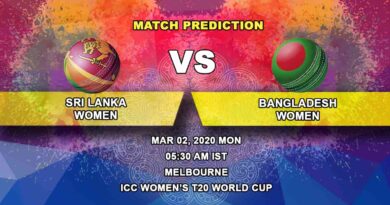